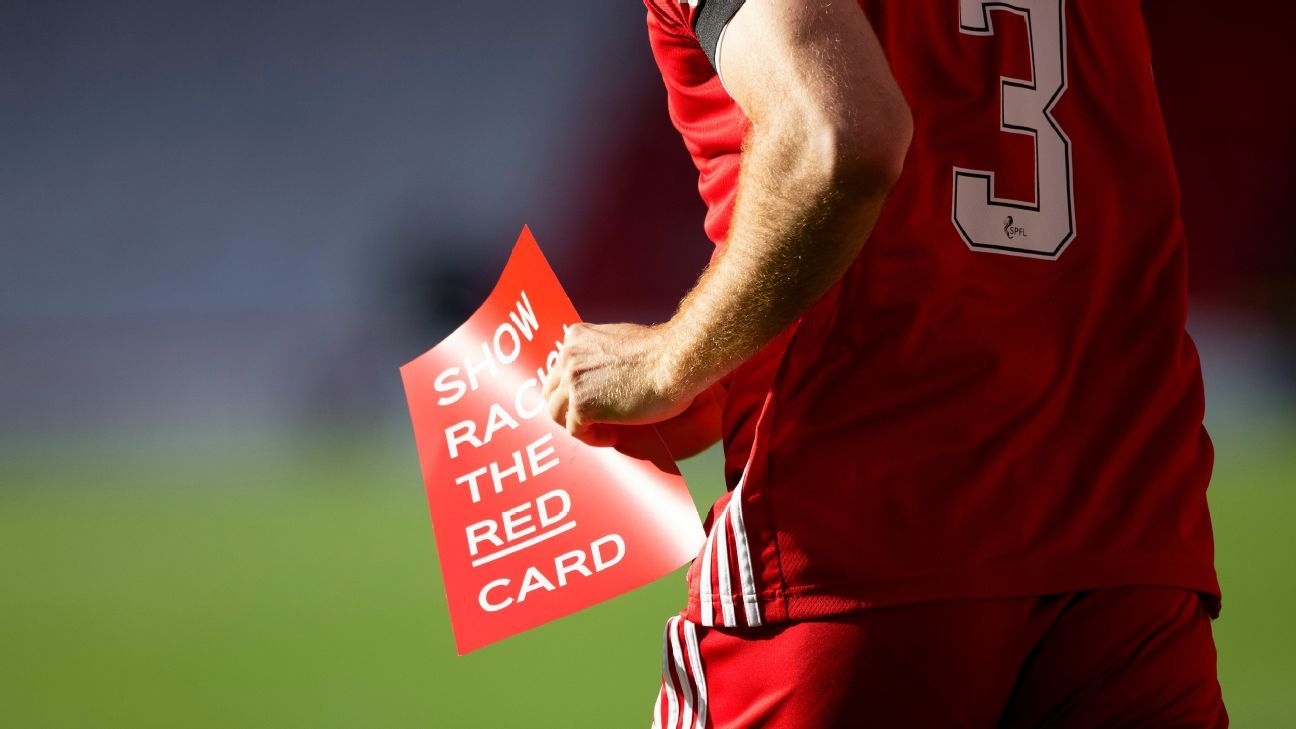 UEFA will launch a program to tackle online racist abuse of footballers by working with social media companies to remove harmful content from platforms and raise awareness, the organization announced on Sunday.

European football’s governing body added that the scheme, which kicks off during the Women’s European Championship from July 6-31, will seek to “actively monitor, report and remedy” instances of online abuse.

England’s Marcus Rashford, Jadon Sancho and Bukayo Saka were the targets of racist abuse online after missing penalties in a 3-2 shootout loss to Italy in the European Championship final last year.

A report released by FIFA last month revealed that more than half of the players in last year’s European Championship and Africa Cup of Nations [AFCON] have been subject to discriminatory abuse online.

“The Respect Program targets concrete actions to prevent abusive behavior and online discrimination in all its final competitions, including the finals of the youth, women’s and men’s competitions for the next three years,” UEFA said in a statement. a statement.

The program will include a “Real Scars” campaign featuring footballers Wendie Renard, Jorginho and Alisha Lehmann.

It will “highlight the devastating effects of online abuse” and educate players, coaches and officials on how to defend themselves.

“When you say something on social media, you don’t realize how painful it is or the consequences it can have,” Renard said.

“It can leave a mark because we are all human, we all have emotions.”