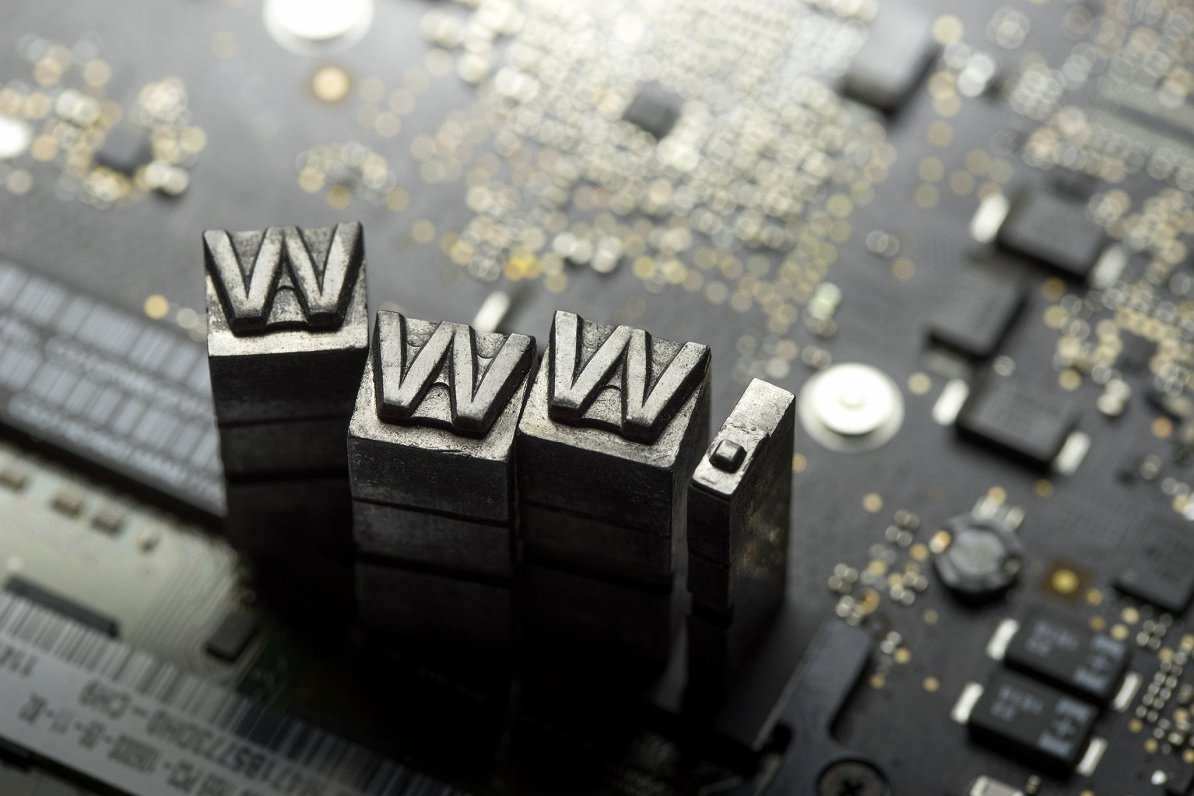 One of the indicators characterizing the development of electronic commerce is the share of enterprises selling goods or services over the Internet or other computer networks. In 2020, compared to 2019, this indicator increased by 1.6 percentage points to 17.1%. The largest increase – of 2.6 percentage points – was recorded in the group of large companies and reached 43.1%. In the mid-size business group there was no change, but in the small business group internet sales of goods or services increased by 2 percentage points.

Did you see an error?