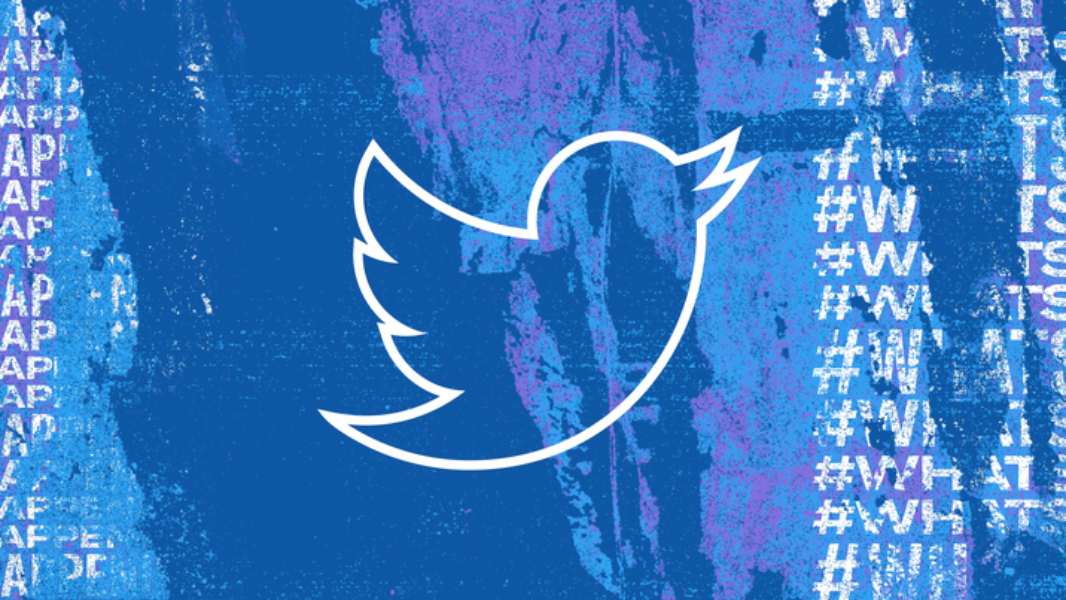 Twitter may have been famous for its strict word count limitations, but is now encouraging users to ditch them with its new Notes feature. As Engadget reported, this is akin to a blog post and Twitter encourages users to write long-form content that would be available on their Twitter profiles. Users will also be able to share their notes via tweets. Moreover, users will also be able to embed images and videos to make them more vivid.

Twitter said the new Notes feature may lead to a change in the way writers interact with their followers or other people. With Notes, writers will be able to unleash their thoughts and share them with others via tweets. They can also continue to interact with others, all of this taking place directly on Twitter. It would also save writers from creating long threads to engage with their audience. Plus, they had to write elsewhere before sharing it on Twitter and continuing the conversation with their Twitter followers. With Notes, they’ll have it all in the microblogging site itself.

Another change underway is the imminent integration of Revue into its new “Twitter Write” group. Twitter acquired the newsletter company last year and will make its notes and newsletter available to the Twitter Write group. That said, it’s not clear at this time how this will happen or how Revue newsletters will be available in Notes.

Meanwhile, Twitter said the new Notes section will only be available to select authors in the UK, Canada, Ghana and the US. The microblogging site, however, said Notes will eventually roll out to all Twitter users everywhere, though it’s unclear at this time when that will happen.

With a keen interest in technology, I make it a point to keep up to date with the latest developments in the world of technology and gadgets. This includes smartphones or tablets, but even extends to AI and self-driving automobiles, the latter being my latest fad. In addition to writing, I like watching videos, reading, listening to music or experimenting with different recipes. Cinema is another aspect that interests me a lot and maybe I will make a film in the future.

Twitter starts rolling out caption button on Android and iPhone