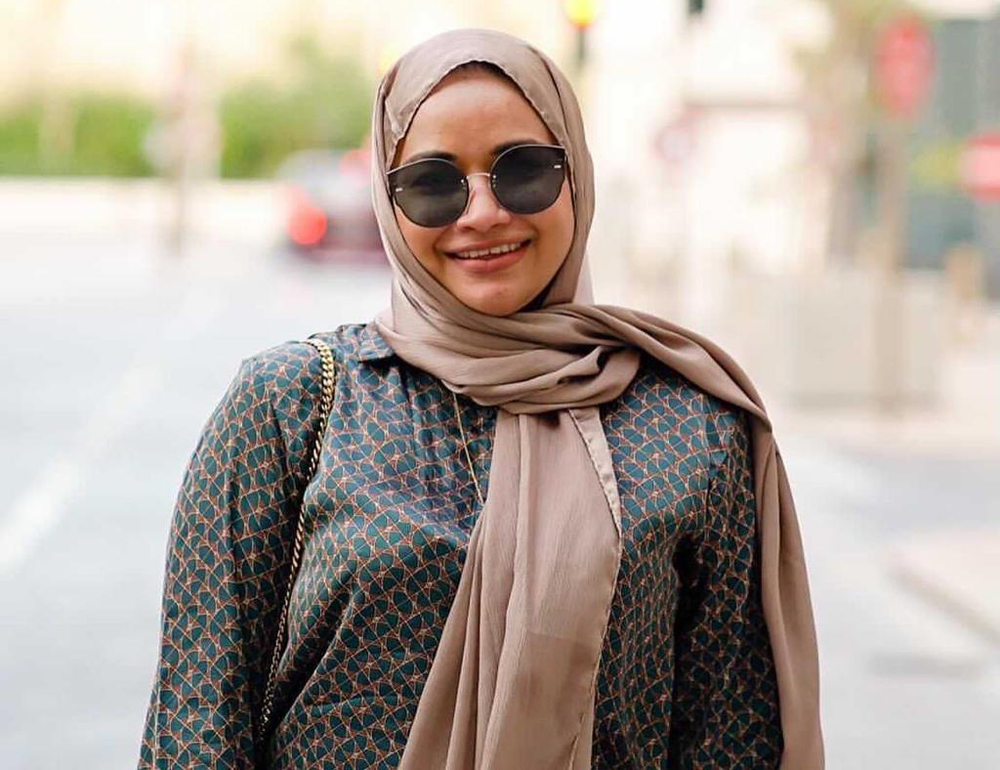 Qatar is home to many expats, and many have capitalized on social media to become influencers, mainly spurred on by the COVID-19 pandemic. These influencers have proven to be influential in growing brands, businesses, entrepreneurs and hidden gems for tourists in Qatar, especially ahead of the FIFA World Cup Qatar 2022.

Middle Eastern influencers are capturing the attention of global businesses and engaging more closely with their audiences than in the past, garnering fans and earning big bucks. Additionally, social media has been instrumental in realizing the vision of transforming Qatar into an internationally recognized hub for business, tourism and sports.

“Social media is constantly evolving and has played a central role in many people’s lives since the pandemic,” said Mahdiya Farook, a Sri Lankan expat in Doha.

“I started creating content for social media three years ago, and since then I’ve seen a huge influx of content creators who find social media a great platform to share ideas, news, about themselves, promoting products, etc.,” she added.

Farook is one of many expat influencers making a name for themselves in Qatar and believes that despite the pressure of combining content creation with regular jobs, the impacts are still worth the stress.

“Social media has had a huge impact on product marketing because many consumers are fully engaged. It also does not serve as a platform to absorb news, but consumers and the public can make a statement.

She added that behind-the-scenes, real-life tips and content that users find useful and entertaining are the most interesting topics. Additionally, fashion tips, transitional reels, home DIYs, and humor get better engagement than regular posts that aim to promote a product.

“Being a content creator here is not that lucrative for an expat. There are still few full-time influencers earning a good income, but it’s minimal,” said Farook, who makes content not necessarily for profit.

“Most customers want to work on barter deals and don’t want to do paid promotions. So it depends on what you use your platform for. For me, the purpose of my platform is more educational and informative and focused on building my brand rather than getting business collaborations I choose what interests me, but it may not be the same for everyone, so it’s better to have other sources as well of income.

According to statista.com, more than 3.6 billion people used social media globally in 2020. This number is expected to grow to almost 4.41 billion in 2025.

According to data from Hootsuite, Qatar had over 2.93 million internet users in January 2022. Facebook, YouTube, TikTok and Instagram are said to be the biggest platforms used in Qatar.

Last year, Farook had 15,000 followers on Instagram and now has over 27,000 followers. Farook revealed that many businesses and brands still prefer influencers with more followers over an influencer’s actual impact, especially within non-Arabic speaking expat communities.

“Newspapers and other traditional media are always coveted as legitimate sources of information, but the influence of social media can have a huge impact on micro-communities if used strategically. Government agencies should use influencers to get social messages across, and when choosing, they should target all nationalities. Businesses should seek out and work with influencers of different nationalities and ethnicities to gain wider exposure and a different target audience.

LASERS: Kim Elsbach is the first UC Davis Scholar in the Academy of Management