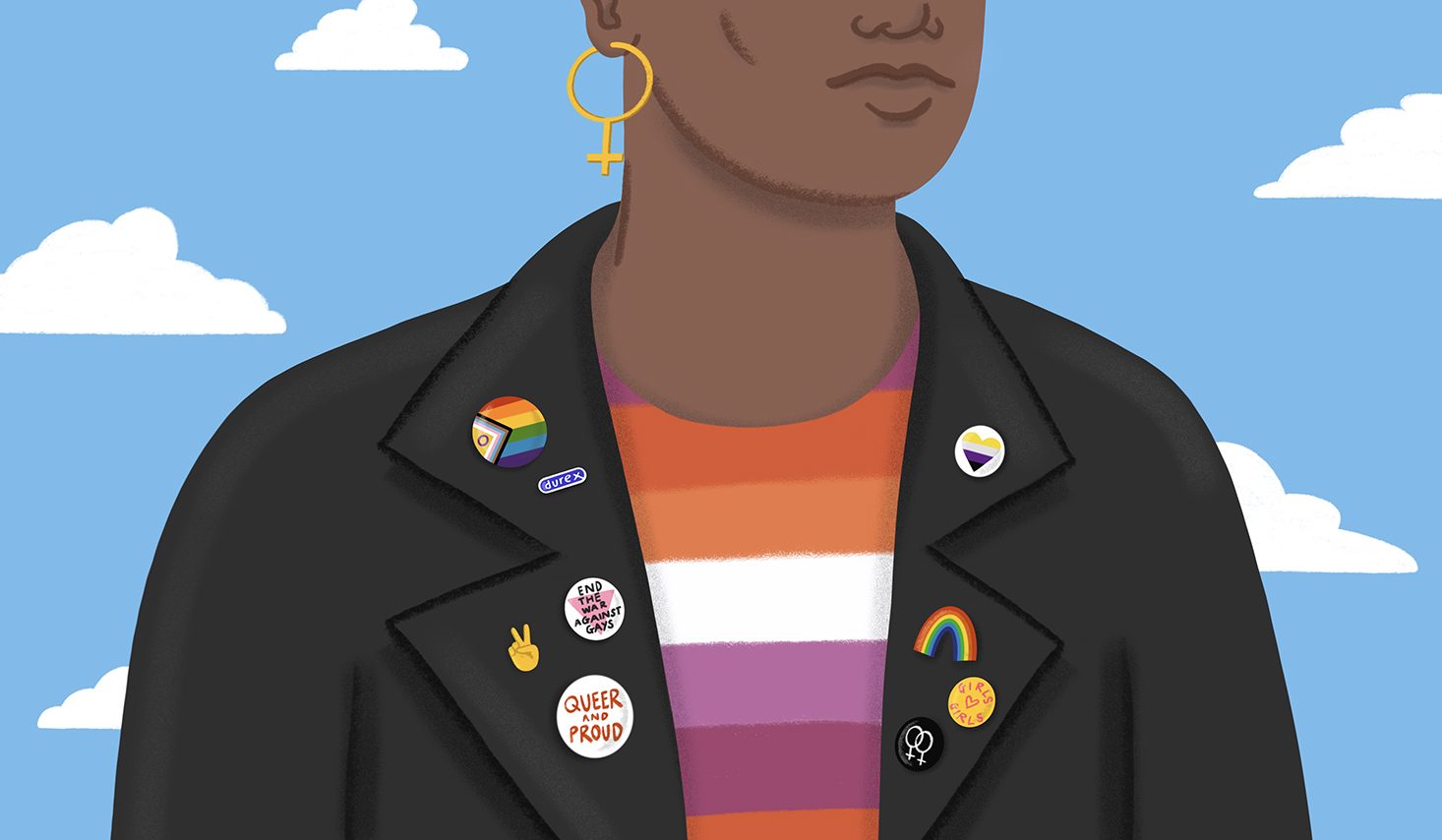 Intimate wellness brand Durex recently released the results of its #MySexMyWay survey, a one-of-a-kind research conducted earlier this year. The research aimed to directly understand the experiences of LGBTQ + people, revealing both the positives of queer sex, but also the challenges we still face. GAY TIMES has partnered with Durex to spotlight three young gay writers speaking about their own sexual experiences and how the #MySexMyWay survey results reflect their own journeys, as a way to support others. You can read more about the survey and the results here.

When I was 9, I watched Coronation Street religiously. I begged my parents to extend my bedtime so I could snuggle up between them on the couch for the nocturnal episode. I didn’t have much of an interest in Manchester’s post-industrialized working-class community, but the show featured a lesbian couple, Sophie and Sian, and their story spoke of something about me that I didn’t yet know. how to express. It was the first time I saw a queer relationship and I was fascinated. Before that point, the world as I knew it was split in two – moms and dads – there was no alternative, and everyone fitted into a camp perfectly.

A few years later, I felt the buzz of butterflies in my stomach when my best friend braided my hair. I sat next to her as we watched movies in her bedroom, thinking how much I wanted to hold her hand. I remembered Sophie and Sian and my heart sank when I realized what it meant to me. Hours later, I was shaking in front of my laptop as my fears were confirmed in garish pink font – the results of the “Am I Gay” quiz had dropped: I am. I quickly cleared my search history and went to bed. During my nightly prayer, I asked God one day to let me fall in love with a man. Durex’s national positive sex survey, #MySexMyWay, found that 75% of LGBTQ + people feel proud of who they are, but for a long time I was not one of them.

The sex education I received in school didn’t do much to prepare me for the big emotions I was trying to deal with. In elementary school, the boys and girls in my class were separated; the boys discussed the wet dreams and vocal changes, while in the classroom next door I checked my legs for thatch while my teacher explained that we were going to start growing hair and that it was our duty to “get rid of it as soon as possible”. Months after I started high school for girls, permissions and laughter spread around the schoolyard, signaling the start of sex education classes. I was quietly excited to receive advice on what I was going through. When class started, I walked into the boardroom with my age group and was greeted with a photo of genital herpes swollen and smeared on the smart board. The room filled with a mixture of laughter and cries of disgust. My hopes were quickly dashed when I realized that this “educational” day was probably not going to help me.

Google Play Store does not work for some Android users