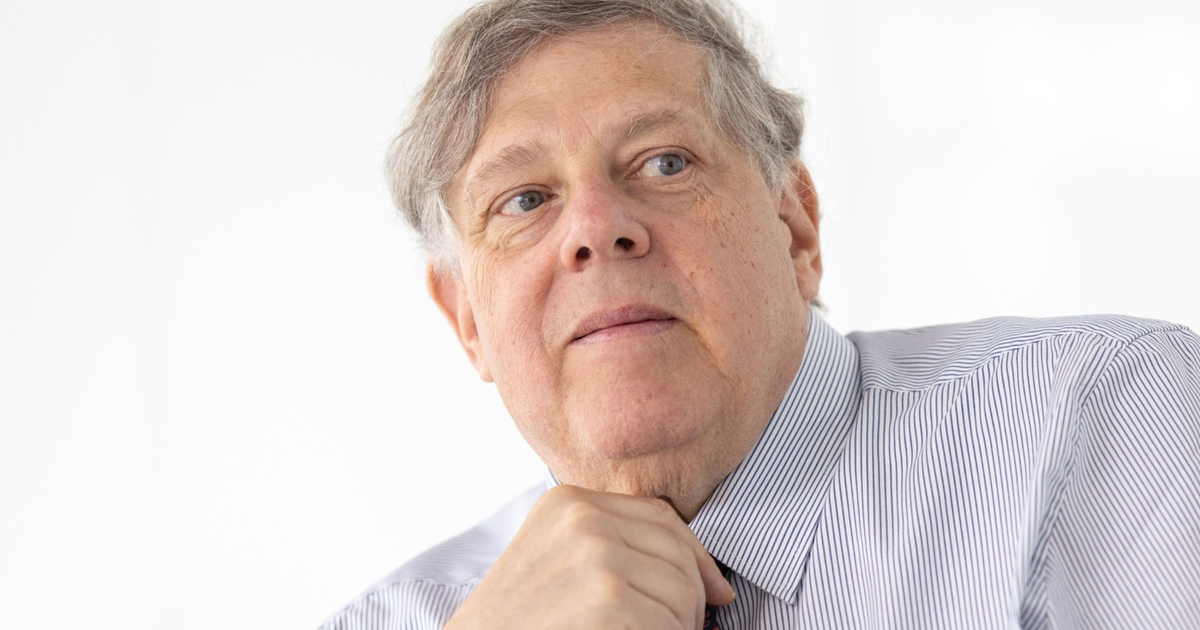 This interview is edited for clarity and length.

What does this mean for the agencies that are now part of the media network? Will agencies change or consolidate?

We are not going to consolidate or change cultures because we are creating groups, but we are keeping the culture separate. We will be renaming the media group to something larger, the name of which will be revealed soon.

This means they will be in a much better position to respond to the emerging trend, particularly in online advertising, of coordinating media and creativity into one contract and one account.

Unlike TV media, which has become the TV spot and handing it over to people for media, doing online media really requires understanding the data, the funnel, and a target audience, and then getting creative that really matches these media. [where the target audience is].

And because I think a lot of businesses haven’t really adapted to this change, we’re bringing the media and creativity together so we can really hit these trends online and do even better and tighter online marketing, that which can also open it up to higher performance pricing, as we do both creative and data work.

During today’s call, you also mentioned Stagwell Media Studio. Can you explain exactly what it is and who will be involved?

It’s an offer so that creative agencies that have their own networks like Anomaly, Alliance or Constellation also have a media capacity within them that they can recruit and leverage so that they can also bring media closer to creativity whenever it is makes sense.

Individual networks will staff the technology suite and [have] the access that will be given to them so that they can go ahead and buy media. So they will hire planners and other people to staff them individually and make it their brand media.

How do you think your competitors are doing? They all seemed to increase their revenue projections.

Well, listen, I think we came out with a kind of very bold projection of 18% to 22% growth. And I think that’s still a bold projection. So I never really see, you know, any need or opportunity given the market to change that. I think a lot of them had and still have projections that are just way below our 20% growth. So I think they’re looking primarily at 6%, 7%, or 8% growth. And we’re looking at 18-22% growth. So they may be increasing that, but they’re nowhere near our projections.

Home loans: how to transfer the balance of your home loan