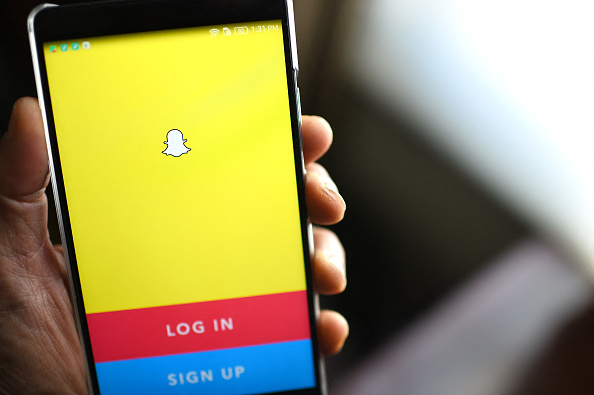 Snapchat Plus free trial allows its users to try out its exclusive features without having to spend any money.

And the process is quite simple.

Snapchat recently launched its premium subscription service, Snapchat Plus, requiring users to pay a monthly or yearly fee to get their hands on certain “exclusive features”.

Social networks and messaging platforms started adopting the subscription model, which is how Netflix became the biggest streaming service.

Besides Twitter, privacy-focused messaging app Telegram has also announced its premium subscription service. And this time, Snap is joining the bandwagon.

(Photo: Carl Court/Getty Images)
LONDON, ENGLAND – AUGUST 03: A finger rests next to the Snapchat app logo on an iPad on August 3, 2016 in London, England.


According to a report from Comicbook.com, the Snapchat Plus service charges its users a monthly fee of $3.99 or $39.99 per year for certain exclusive features.

Snapchat Plus offers include some features that are still in the experimental stage and may see the light of day for its free version, while other features will remain exclusive to paid subscribers.

One of the exclusive features allows Snapchat users to check who has viewed their stories more than once.

The whole thing wouldn’t be complete without a bunch of fancy icons and themes that free users miss.

Not to mention that Snap also introduces some sort of creepy feature. “Ghost Trails” allows subscribers to follow the path of other users via Snap Map, but only if they voluntarily share their location.

Snap made the new subscription service official in its blog post on June 19.

The social media platform wrote, “Today we start rolling out Snapchat+, a collection of exclusive, experimental and pre-release features available on Snapchat for $3.99/month.”

The best part about subscription services is that they usually come as a free trial. However, its duration varies. Some last up to six months, while others only have a seven-day test.


According to a recent report from Screen Rant, Snapchat is joining the seven-day trial club with its premium Plus service, allowing its users to try it out for a week at no cost.

To do this, go directly to your Snapchat profile page. Next, select the Snapchat Plus banner. And from there, choose the seven-day free trial option.

It’s worth noting that Snap would automatically charge free trial users $3.99 after one week, but they have the option to cancel it manually.

This article belongs to Tech Times

ⓒ 2021 TECHTIMES.com All rights reserved. Do not reproduce without permission.

Snood or no snood? Specialized’s aero balaclava divides opinion; “The roads are not for recreational purposes,” says the driver; G vest; Bahrain Winning spin-offs continue; Tadej the Twitter troll; Seven-year-old to ride from London to Paris + more on live blog