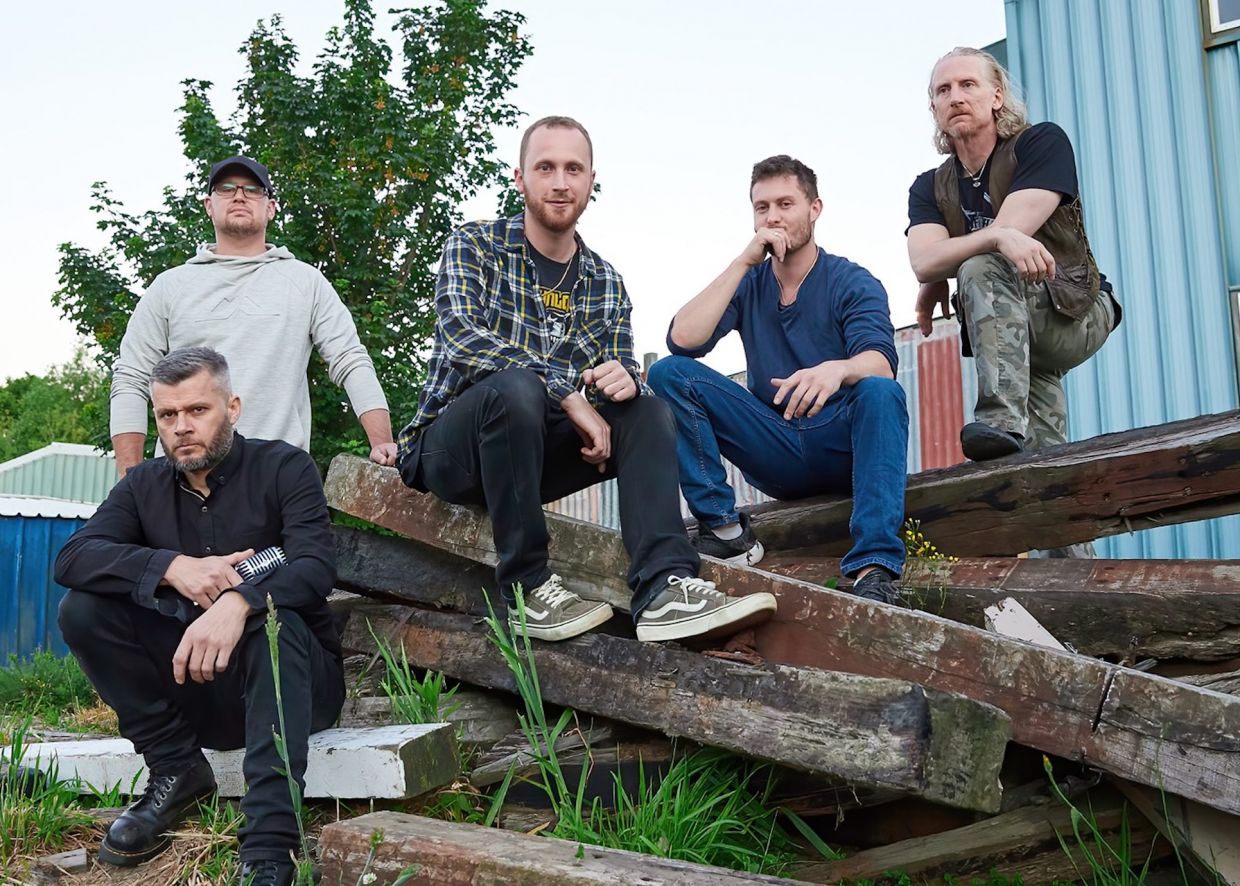 To celebrate the release in 2022 of their first album vinesFive-piece stoner-rock pōneke Sidewinder have concocted a formidable national tour. Kicking off early next month, bandmates Jason Curtis, Ben Sargent, Tom Roussel, List of grants and Sean Fitzpatrick will be storming through seven cities, armed with never-before-seen tracks, a powerful riff, and the four ruthless Vine until now – ‘Mermaids’, “Mississippi Fire”, ‘Ishi’s Walk’and ‘Red Moon’, recorded at Surgery Studios with mix-master James Goldsmith. Sidewinder has already confirmed Rocking Wellingtonians XFM and the punk trio Tāmaki Only the brave for Hamilton’s support, with more to be announced. Find your nearest Sidewinder show below and lock in your spot…

Friday March 4 – Nivara Lounge, Hamilton with XFM, Only The Valiant*

“How a band from New Zealand is able to channel this hard, stoner American southern rock is beyond me.” Kev Rowland, muzic.net.nz (August 1, 2021)

Wellington rock heavyweights SIDEWINDER hit the road to mark the release of their debut studio album ‘Vines’ – returning to visit Hamilton, Napier, Tauranga, Christchurch and their hometown of Wellington, plus live debuts in Nelson and Palmerston North.

They are joined for Hamilton’s show by fellow rockers from Wellington, XFM and Auckland, Only The Valiant.

With a sound described as “a mix of desert rock and bluesy southern rock with a grungy undertone”, Sidewinder is made up of vocalist Jason Curtis, guitarists Ben Sargent and Tom Rousell, drummer Grant Lister and bassist Sean Fitzpatrick. .

Sidewinder has garnered a lot of attention from fans and peers alike since taking the stage for his debut just six weeks after forming, receiving an enthusiastic response from the large crowd. Since then the band hadn’t stood still, recording many gigs and hitting the studio to record their first singles with top local engineer James Goldsmith.

“Sirens”, the group’s debut single was released in April 2021 and was enthusiastically picked up by local rock radio, foreign bloggers and podcasters. That same month, the band hit the road for gig dates in Tauranga, Hamilton and Auckland to promote the single before returning to a triumphant comeback show in Wellington.

“Sirens has a deep SOUNDGARDEN and ALICE IN CHAINS influence with a dirty grunge sound being the main thing you can hear within the confines of the song. The 3+ minute song sees the band bring in elements of Stoner Rock and Desert Rock, making it a more interesting take on their overall sound.

The vocals are purely “Grunge” based but offer a very cool spin on the familiar desert and Stoner Rock grooves the band plays on SIRENS.

Sirens is indeed a very good song and is LOUD and POWERFUL for the message of the song that Sidewinder is trying to aim for. Steve Howe, Outlaws Of The Sun blog, May 9, 2021

A second single “Mississippi Fire” was released in June 2021 accompanied by a lyric video which has been viewed over 8,500 times. The third single ‘Walk Of Ishi’ was released on August 2 and was immediately picked up by some major rock playlists and received extensive international media coverage including Germany, Spain, Portugal, Netherlands, in France and Brazil.

This international attention led to one of the band’s guitarists, Ben, being listed on the legendary effects maker’s website “Earthquaker Devices” as an official artist.

The fourth single “Red Moon” was released in October 2021 and thanks in part to a popular live video of the song being performed at Valhalla in Wellington attracted even more new fans. The video was made during the “Battle Of The Bands” National Finals that year.