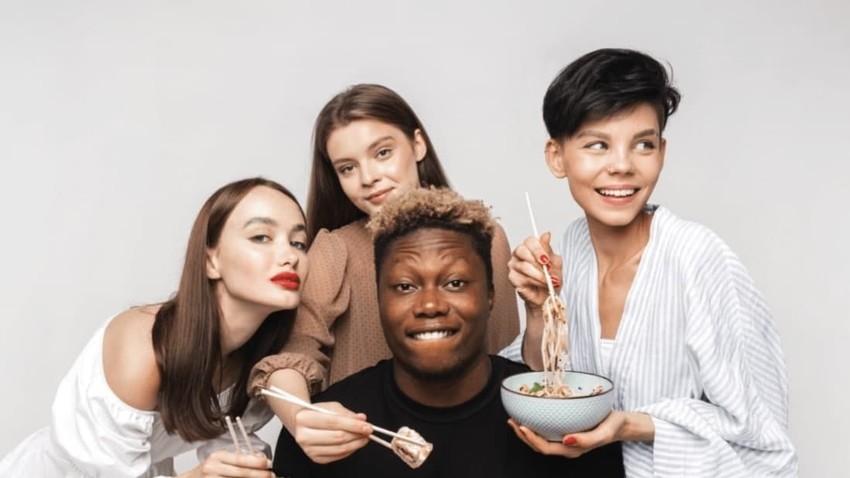 In a single week, two Asian restaurant chains in Russia were victims of online bullying campaigns involving black male ads. Both campaigns were run by members of the same online community.

A black man surrounded by three young women, all white, eats sushi, buns and noodles – an ad featuring this photo was posted on VKontakte on August 14, 2021 by the sushi and bun delivery chain YobiDoebi.

The announcement was not to the liking of Vladislav Pozdnyakov, the founder of the Men’s State movement, which espouses the ideas of patriarchy and nationalism. Members of his online community often engage in cyberbullying and threats targeting various victims – for example, models to appear nude in a clip of Rammstein frontman Till Lindemann, Russian women for dating men of other ethnicities. , or LGBT people for their sexual orientation. The community and Pozdnyakov’s accounts on the VKontakte social network and on TikTok have already been blocked, so he now runs a Telegram channel with an audience of some 95,000 subscribers. 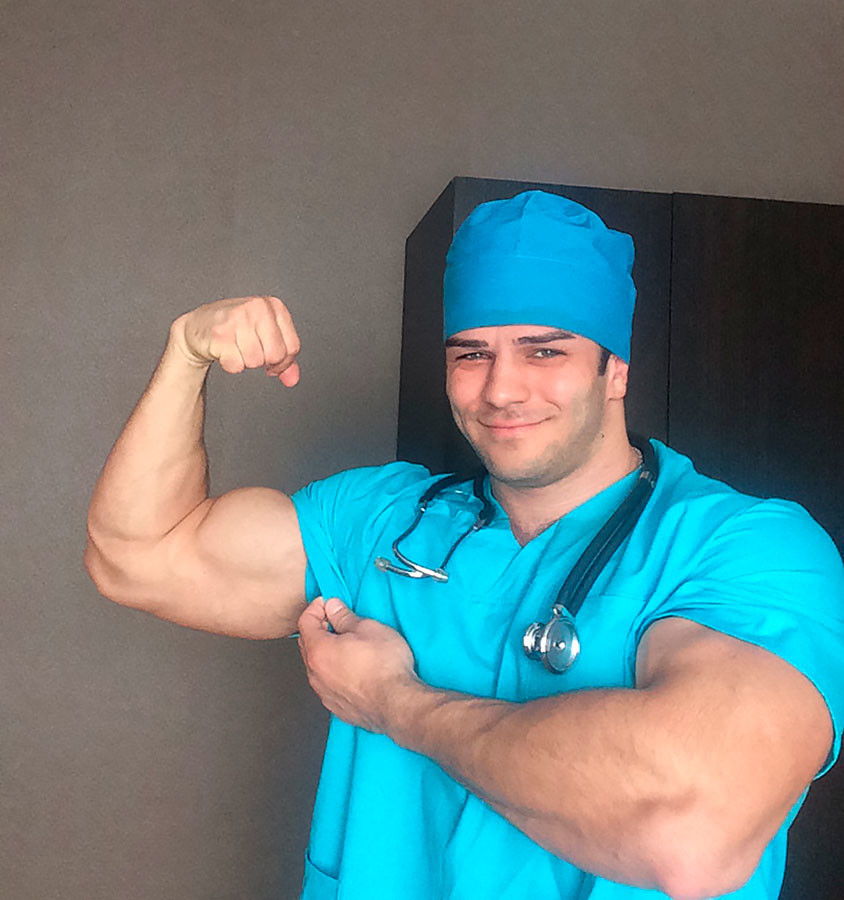 Pozdnyakov urged his supporters to place “dishonest” non-prepaid orders with YobiDoebi to forge addresses in 65 Russian cities so that the company suffers losses. In addition, its subscribers have started leaving negative comments on various review sites, online maps and in the AppStore and Google Play apps, while the channel’s official site has fallen victim to cyber attacks. The channel also leaked the phone numbers and social media accounts of the models in the ad and the channel’s founder, Konstantin Zimen, who has started receiving all kinds of threats. Zimen reported it to the police and vowed not to remove the photo at the center of the controversy.

“Many brands use images of different models, which may differ in terms of skin color, gender, etc. There is nothing provocative about it – it is just the voice of our time. I’m sorry anyone thinks posting a photo of a black man (especially next to so-called “Slavic” girls) is unacceptable, ”Zimen said.

And yet, the channel quickly removed the photo from its VK community and also apologized.

“On behalf of the whole company, we would like to apologize to the Russian nation for offending the Russians with our photographs. We have removed all of the content that caused this hype, ”the company said in a statement.

On August 29, Men’s State launched a similar attack on another Japanese restaurant chain, Tanuki, for photos of gay couples and black models. 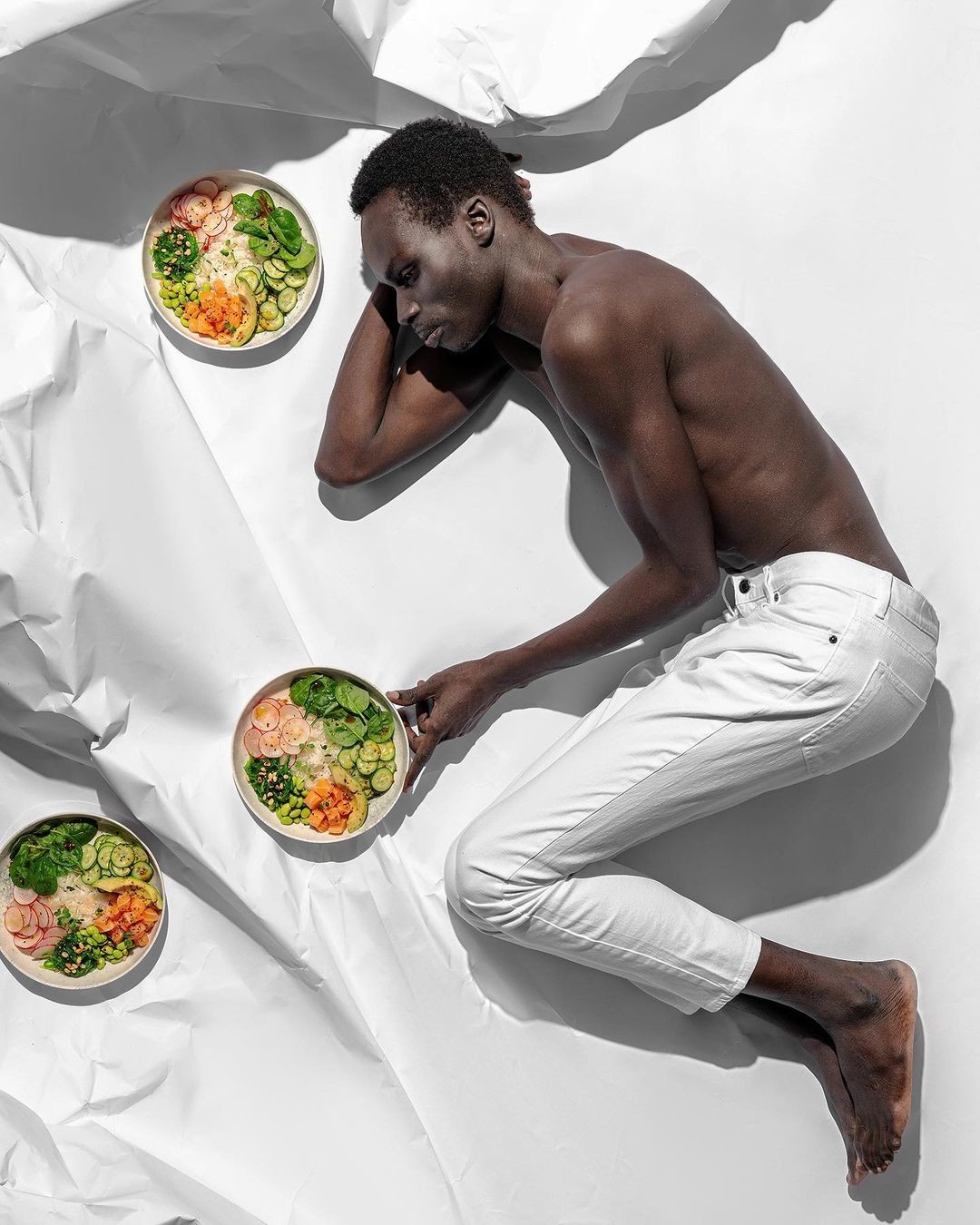 “Why are you advertising this ‘Russian man’? Are we in Africa? “,” Cringey, thank you “,” When your cafes close, then you will learn to promote sodomy in Holy Russia! ” – these are some of the positions left by members of Men’s State.

Due to the attacks, Tanuki turned off the cash payment option for orders to reduce the number of “rogue” orders without prepayment, while the chain’s website experienced intermittent problems. In addition, Moscow law enforcement has received telephone hoaxes about bombs planted in Tanuki restaurants. 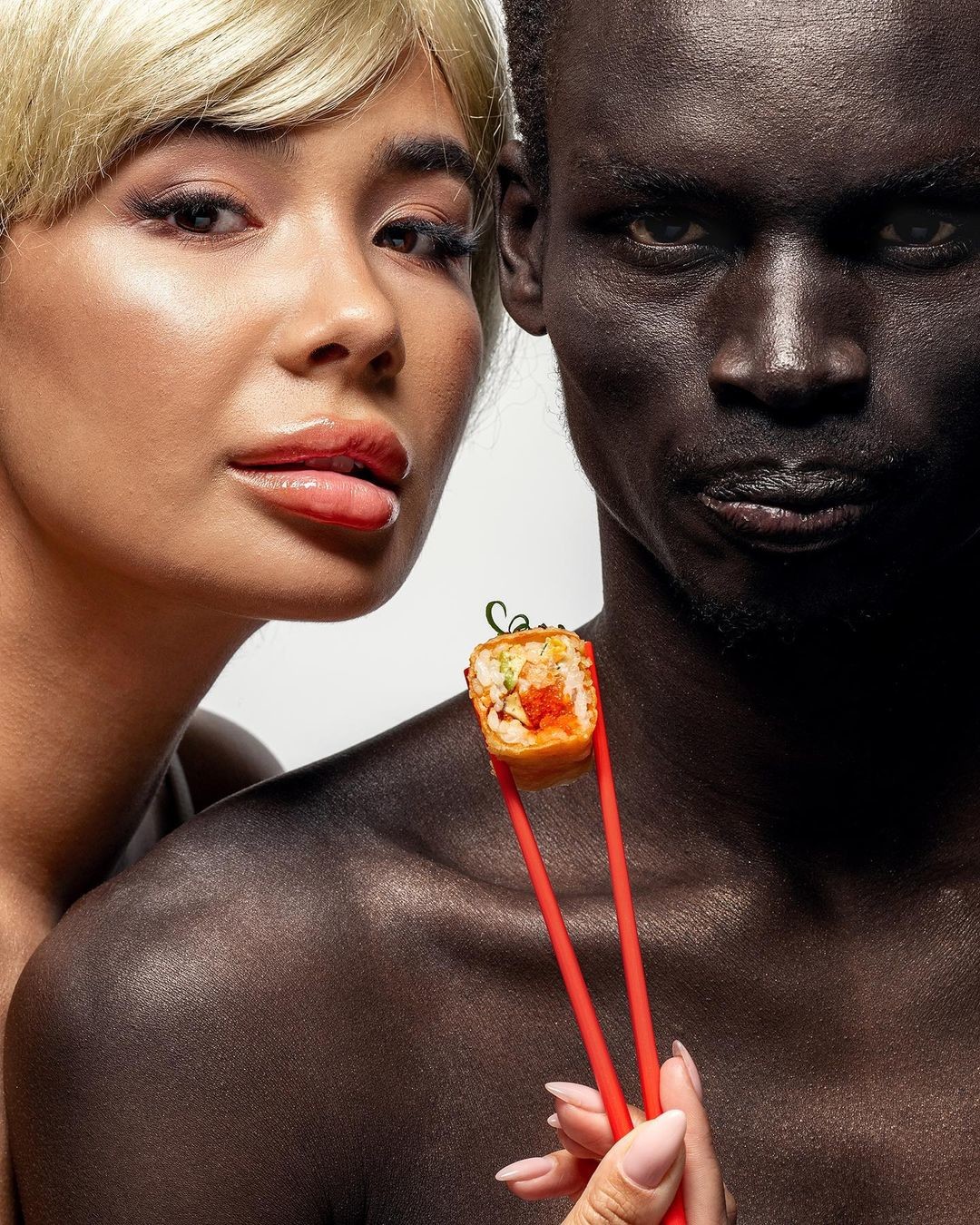 However, the chain continues to operate normally. Tanuki decided not to take photos with the black model, instead posting another similar ad. In addition, the company asked Telegram founder Pavel Durov and the Russian Ministry of Communications and Digital Development to block all state channels of Pozdnyakov and men on Telegram.

“’The Sub-Human Sub-State’ has chosen the wrong target. <...> Our social media posts will continue to feature photographs of wonderful people – who belong to different religions, nationalities, races and orientations. We are convinced that no one is defined by any of these characteristics. There are good people and bad people everywhere, regardless of, ”Tanuki said.

In the meantime, Tanuki clients have launched a social media campaign under the hashtag # ямытануки (I / we Tanuki) and called for the blocking of the online community and the founder’s channel of Men’s State. Here are some of the comments users have posted on social media:

“Watch out for extremist content on Telegram channels. How is the rhetoric of discrimination and racism possible today? “;

“Give it to them, medieval devils!” In the future, in the long term, freedom, equality and fraternity always prevail ”;

“Today my boyfriend and I will order Tanuki sushi.

At the same time, some anonymous bloggers believe the whole controversy was just a publicity stunt.

“Dear me, girls. You are played. They hired Pozdnyakov to write this message and it is they who are withdrawing from the aggregators. Nobody cares about Tanuki or their miserable black models, ”an anonymous Telegram channel says.

“If there are actions leading to a violation of the law and if there are complaints about it, then, of course, the competent authorities must take measures,” Peskov said.

If you use all or part of the content from Russia Beyond, always provide an active hyperlink to the original content.