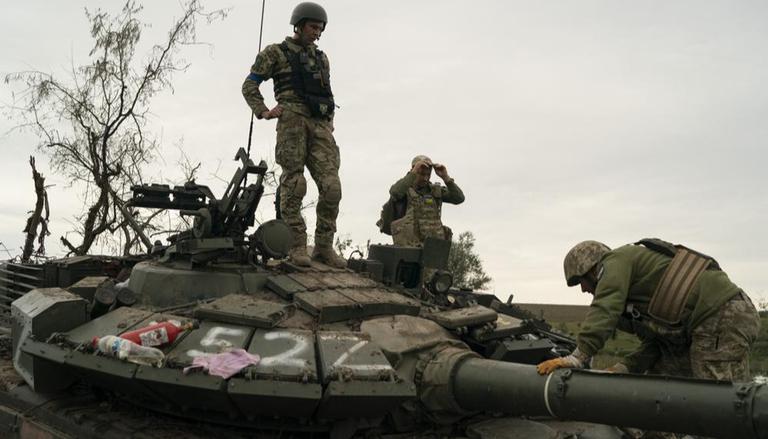 As the war in Ukraine has lasted over 200 days and Ukrainian troops have recaptured several key regions of the country, Russian politicians are now expressing concern over their President Vladimir Putin and his decision to invade Kyiv. According to two local politicians who take a stand against him, the consecutive defeat of Russian forces in Ukraine is now strengthening opposition parties. Speaking to CNN, Dmitry Palyuga, a local politician from Putin’s hometown of Saint Petersburg, called for the president’s impeachment and said liberal groups and pro-war groups have the same goal.

“There is a point where liberal people groups and pro-war people groups can have the same goal. The goal can be for Putin to step down,” Palyuga said.

Palyuga said he was getting more support from the liberals after the failure of Russian forces in their mission and the loss Moscow has suffered since the start of the “special military operation”. “The Russian army is being destroyed right now. So we are losing people, we are losing weapons and we will lose our ability to defend ourselves. Even Russian propaganda cannot hide that the Russian army is being defeated in Ukraine,” he said. Palyuga expressed concern that opposing Putin in Moscow is both difficult and dangerous and recalled how his vocal critics have been brutally attacked in recent years. Notably, opposition leader Alexey Navalny, who had raised questions about Putin’s policies, was first poisoned and then imprisoned. Another political opponent, Boris Nemtsov, was shot in the back by hitmen who did not reveal who sent them.

It should be mentioned that the critical remark came as Ukrainian forces claimed to have regained the southern region of Kherson, which had been captured by Russian forces in the early days of the Moscow-Kyiv war. On Saturday, September 10, Ukraine claimed to have launched another highly effective offensive in the northeast, near Kharkiv, causing Russian forces to flee from the area, leaving arms and ammunition on the battlefield. This prompted other Putin allies to speak out against him. Even his closest ally, Ramzan Kadyrov, the Kremlin-appointed leader of Chechnya, has questioned the Russian military about recent advances claimed by Ukrainian forces.

According to Kadyrov, Putin might not be aware of the real situation. “They made mistakes and I think they will draw the necessary conclusions,” Kadyrov said in an audio message posted on his Telegram channel. The Russian debacle sparked outrage among Russian military bloggers and patriotic commentators and criticized Putin for not mobilizing more forces and taking stronger action against Ukraine. Calling the situation “staggering”, Kadyrov said that if Russian forces did not change their strategies in the war, he would be forced to speak to the Defense Ministry and leadership.