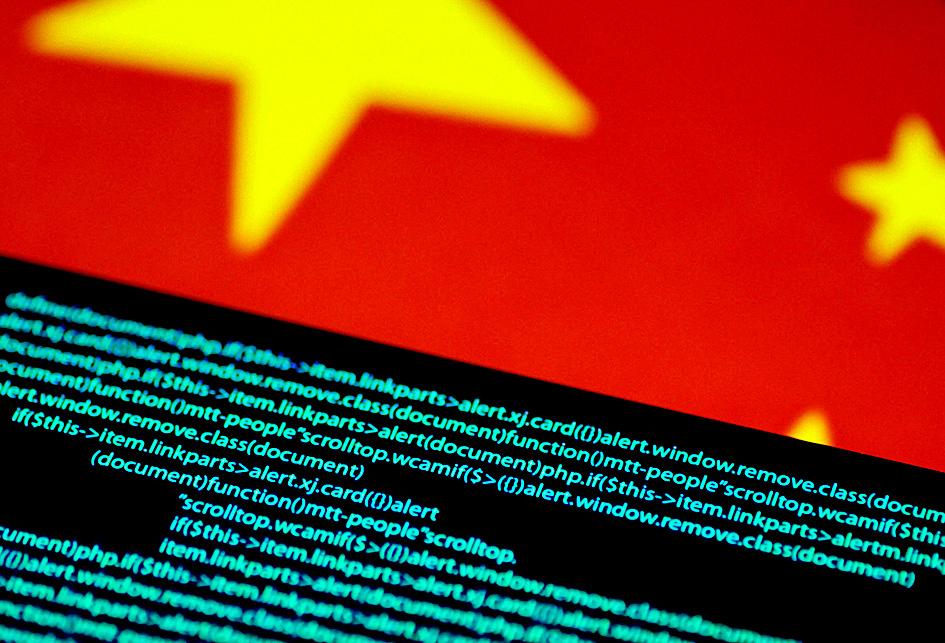 China is trying to infiltrate social media, internet forums and online chat rooms that are popular among Taiwanese to subvert public trust in the government, destabilize society and meddle in elections, the office said.

Since it began tracking fake accounts and disinformation on Chinese content farms in April last year, the Information and Communications Security Division has investigated 2,773 such cases, the office said.

He passed 174 files to prosecutors, who listed 234 people as suspects, the office added.

An official involved in the investigations said China had created 20 accounts on CK101.com (卡提諾論壇), a forum popular among Taiwanese, using mobile phone numbers registered outside Taiwan and email addresses. with foreign suppliers.

“These accounts specialize in posting fake news and misinformation to undermine the COVID-19 measures implemented by Taiwan’s health authorities, create confusion, and circulate politically charged messages to generate disputes and disputes,” said the official, who requested anonymity. “These are clearly products from Chinese content farms.”

The bureau also discovered that Chinese accounts had altered posts on the People’s Technology Temple (PTT) – Taiwan’s most popular online message board system.

These messages were also disseminated through Facebook and Chinese microblogging sites, the official said.

“This is the first level of their cyberattack operation,” they said.

These accounts target Taiwanese by reposting fake news and misinformation, focusing on topics including entertainment, everyday issues and religion, they said.

The third level of their operations involves convincing Taiwanese to repost the content or share it with friends and family, the official said, adding that such fake news could spread to “every corner of society”.

The official said the misinformation tailored to Taiwanese social media users was part of a coordinated campaign.

The office said a dedicated task force would be launched to counter China’s cyberwar ahead of local elections in November.

Social media users should be aware of the danger of fake news and misinformation, the office said, urging people to try to verify content they access online, especially before sharing it, as it could violate the law. law by spreading fake news without due diligence.

Comments will be moderated. Keep comments relevant to the article. Remarks containing abusive and obscene language, personal attacks of any kind or promotion will be removed and the user banned. The final decision will be at the discretion of The Taipei Times.