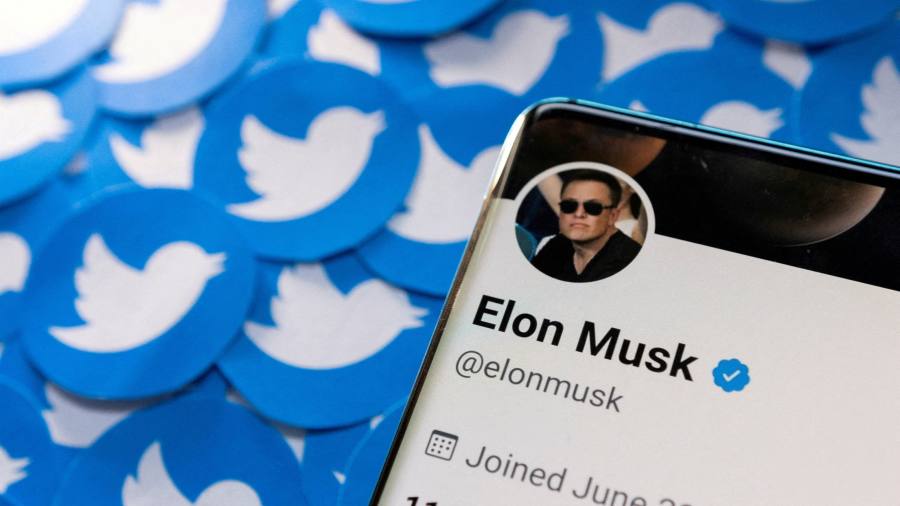 Colombia’s government announced on Tuesday that it would resume peace talks next month with the National Liberation Army (ELN), the country’s largest rebel group.

The announcement was made during a press conference in Caracas on Tuesday afternoon, which was attended by Danilo Rueda, Colombia’s High Commissioner for Peace, as well as United Nations officials and representatives of the guarantor countries that are Norway, Cuba and Venezuela.

“For the Colombian government and the ELN, the participation of society in this process is essential in the changes that Colombia needs to build peace,” said a joint statement signed by the commanders of Rueda and the ELN. which was released at the press conference.

A peace deal with the ELN is seen as vital to ending six decades of civil conflict in Colombia, which has killed at least 450,000 people and displaced 7 million but has been elusive since the country’s biggest rivals ‘ELN, the Revolutionary Armed Forces of Colombia (Farc), were demobilized following a peace agreement signed in 2016.

The ELN, which has around 2,400 fighters and operates in swaths of Colombia and inside neighboring Venezuela, had previously held talks with the government that broke down in 2018 when the ELN refused to stop attacking military targets.

The rebel group funded its war chest through drug trafficking, illegal mining, kidnapping and extortion. It is considered by both the United States and the European Union to be a terrorist group.

Gustavo Petro, Colombia’s new left-wing president, promised to resume talks with the ELN and other armed groups before taking office on August 7.

“We believe that with this opportunity, the new political situation in Colombia has made it possible to relaunch the negotiations,” ELN commander Antonio Garcia told reporters at the press conference.