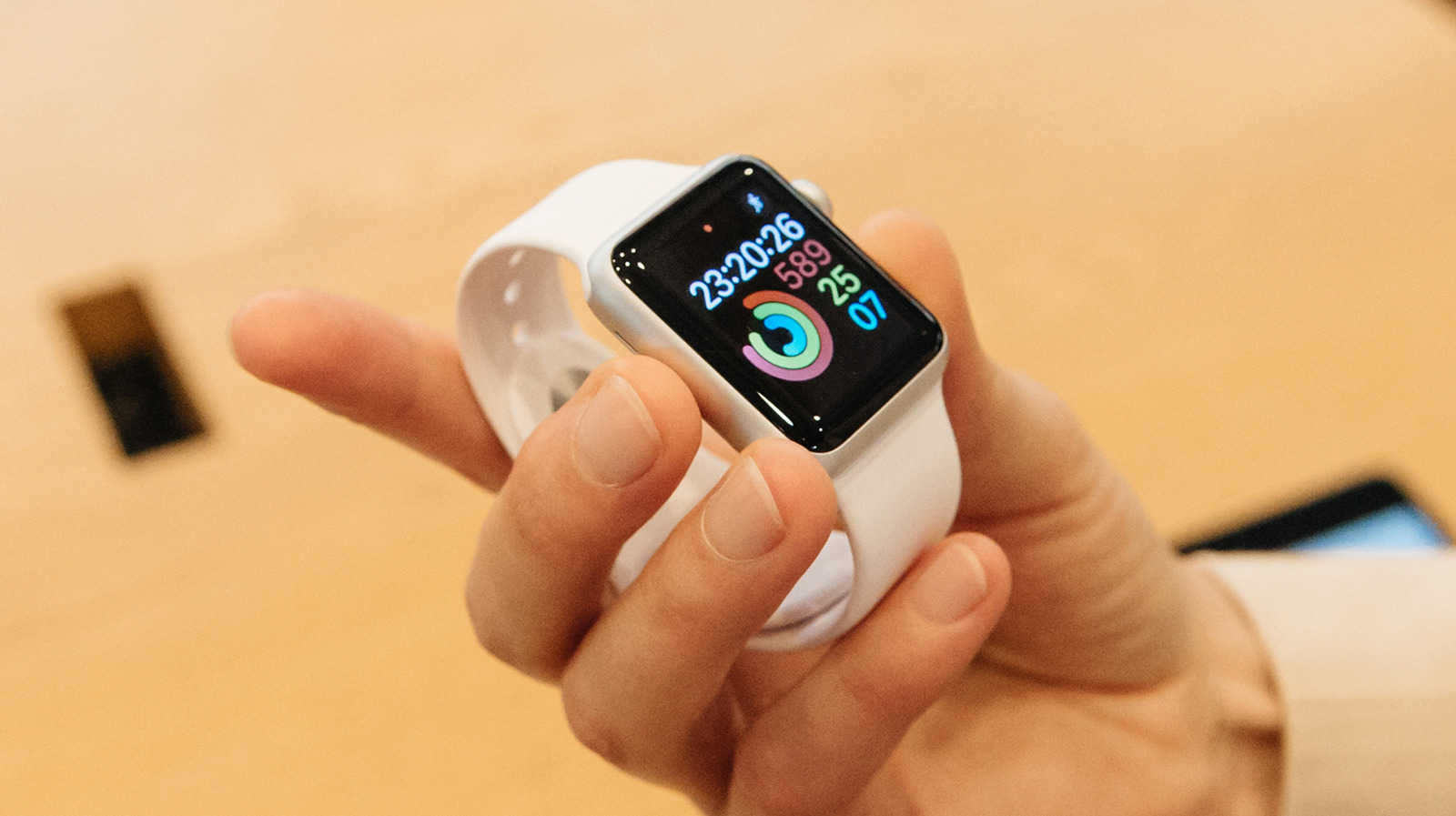 While the juiciest Apple Watch Pro rumors to date come from Bloomberg, the latest spilling bad news about the new strap size doesn’t come from a source with the strongest track record. On top of that, Bloomberg’s Mark Gurman has tweeted that older Apple Watch straps will likely be compatible with the next rugged variant, which may well debut as the Explorer Edition.

However, Gurman adds that bands designed for older Apple Watch models can look a little out of place when attached to the Apple Watch Pro. Needless to say, take these conflicting claims with the proverbial pinch of salt and wait for Apple to officially lift the covers of its latest and greatest smartwatches in a few weeks.

Apple is expected to launch a total of three smartwatches later this year. The lineup includes the vanilla Apple Watch Series 8 in two sizes, the next-generation Apple Watch SE, and the highly anticipated sports-centric model. As for new features, Apple could add a temperature detection module that will notify users of fever symptoms. More sports-focused features are also said to be in the works, alongside a collision detection system.