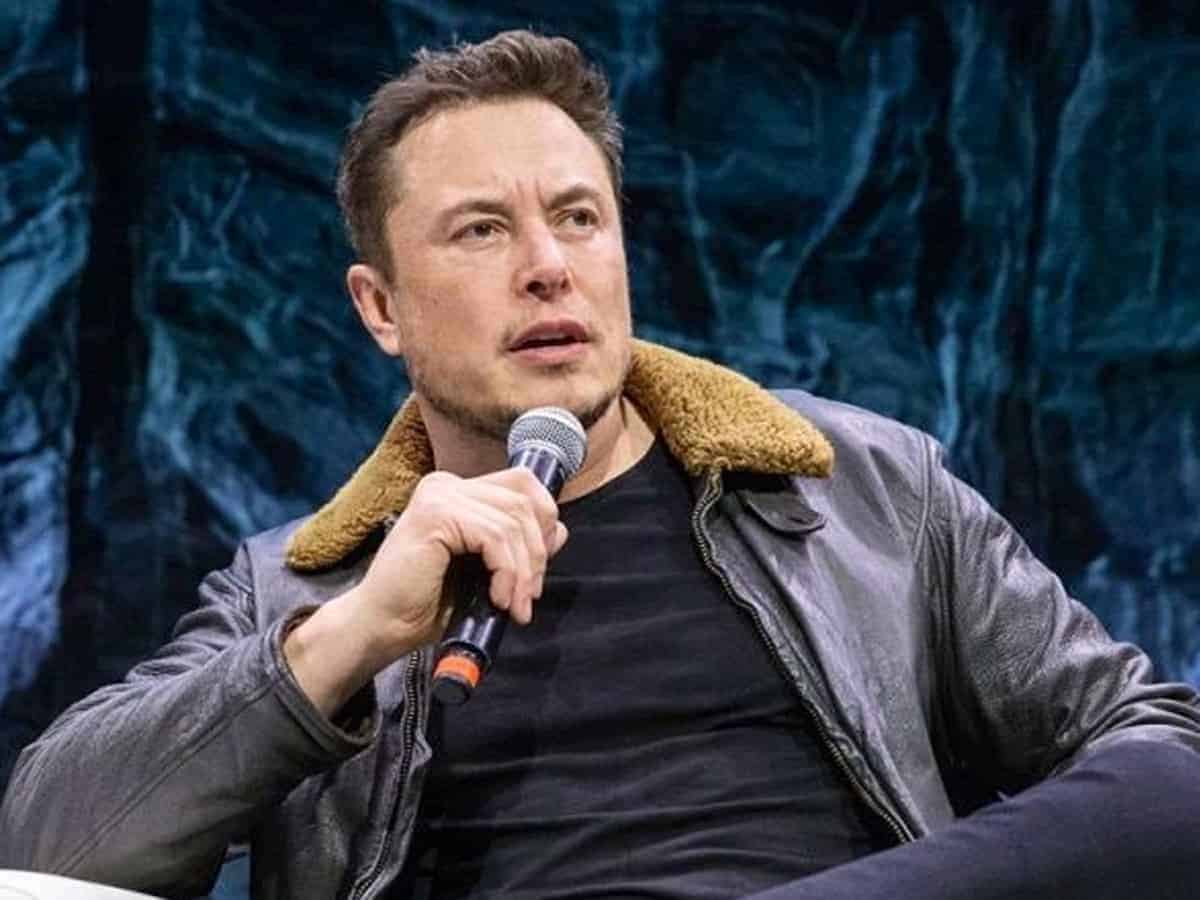 Musk says he will continue to fund Ukraine Starlink Internet

San Francisco: Tech billionaire Elon Musk has said his rocket company SpaceX will continue to fund its Starlink internet service in Ukraine, a day after saying it can no longer do so.

On the microblogging site Twitter, Musk wrote that “too bad… Even if Starlink continues to lose money and other companies receive billions of taxpayer dollars, we will continue to fund the Ukrainian government for free”.

According to the BBC, Starlink has been vital to keeping the Ukrainian military and people online.

Energy facilities were among facilities targeted by more than 100 Russian missiles this week. Starlink consists of thousands of satellites in low Earth orbit and ground terminals.

Last month, Musk asked the Pentagon to fund the Starlink program in his place, according to US media.

And on Friday, he tweeted: “SpaceX is not asking to recover past expenses, but also cannot fund the existing system indefinitely.” This decision drew strong criticism.