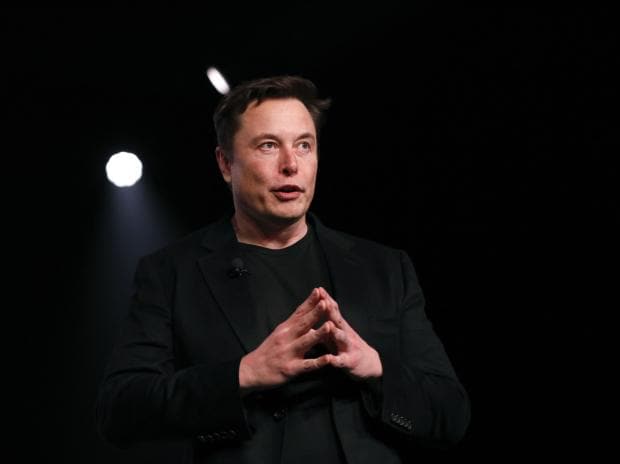 Questioning Saudi Arabia’s own media laws, Musk tweeted: “Just two questions, if I may. How much of Twitter does the Kingdom own, directly and indirectly? What is the Kingdom’s view on freedom expression of journalists?

“I don’t believe the bid from @elonmusk ($54.20) comes close to the intrinsic value of (Twitter) given its growth prospects. Being one of the largest and long-term shareholders from Twitter, @Kingdom_KHC and I reject this offer,” the prince tweeted.

Alwaleed, who heads the Kingdom Holding Company and is a nephew of Saudi Arabia’s King Salman, said he was one of Twitter’s oldest and largest shareholders, Middle East Eye reports.

Musk launched a new poll on Friday, with a slogan that “taking Twitter privately at $54.20 should be up to the shareholders, not the boarda.

“He will endeavor to retain as many shareholders in privatized Twitter as permitted by law,” he tweeted.

Improve your credit score before applying