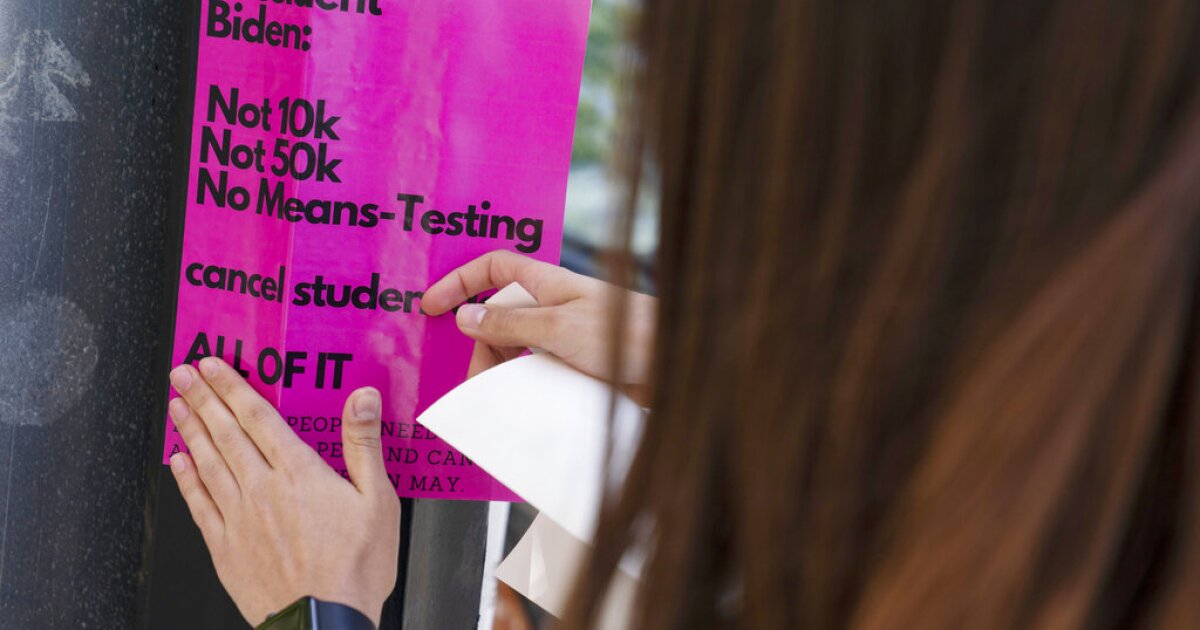 A A new poll has found a majority support some form of student loan forgiveness, but also think people who haven’t attended college shouldn’t have to foot the bill, suggesting the relief plan envisioned by President Joe Biden would receive a mixed reception.

But the survey also found that 47% of the public think canceling student loans would be unfair to people who have already repaid their loans, and 60% of those polled said they did not think people who had not attended university should be made to pay the bill.

Most borrowers could see at least $10,000 of student loan debt eliminated under plans currently being considered by the administration, which would eliminate more than a quarter of the average student loan balance.

CLICK HERE TO LEARN MORE ABOUT THE WASHINGTON EXAMINER