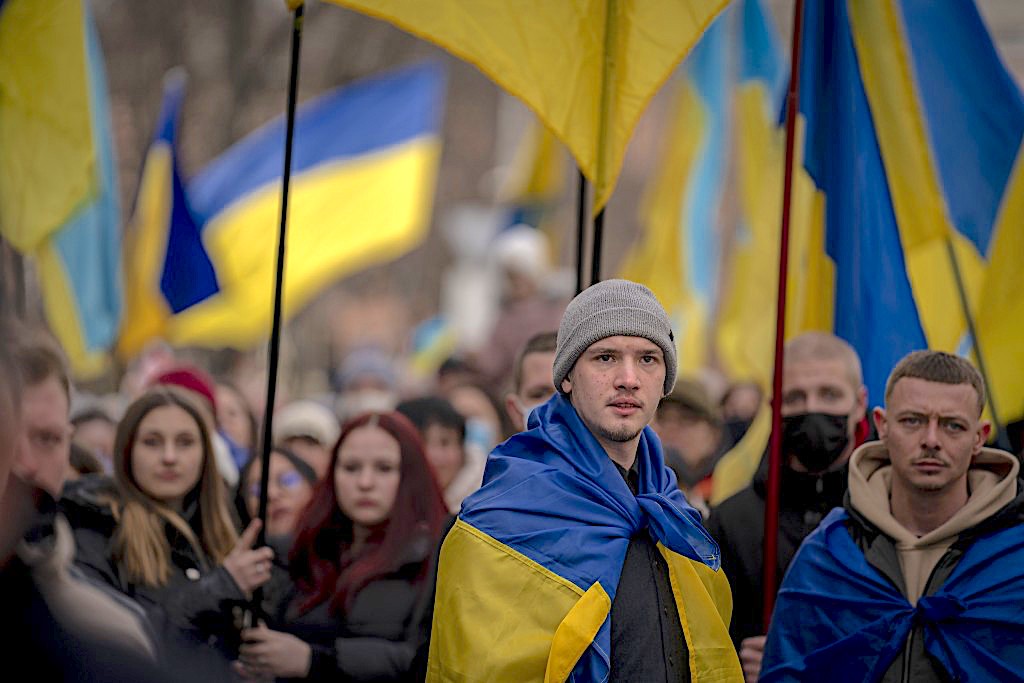 🔘 “Adjara can follow the example of Abkhazia and South Ossetia and start the process of secession from Georgia”, said Andrey Klimov, deputy chairman of the Commission for International Affairs of the Council of the Republic. Federation.

Video: Consequences of an artillery strike on a group of Russian military equipment – ​​UNIAN

🔘 Since the start of the war in Ukraine, the UN has recorded 1,276 dead and 1,981 injured among the civilian population

The death toll from an attack on the Mykolaiv regional administration earlier this week has risen to 31, Ukraine’s state emergency service reports.

🔘 The General Staff of the Armed Forces of Ukraine announced the activation of Russian troops in Transnistria.

🔘 Ukrainian Armed Forces successfully used Starstreak for the first time. This is a projectile that hits targets with three kinetic darts. Together with him, a Russian helicopter was shot down in the Luhansk region, reports The Times.

🔘 At night, at least 4 missiles hit two infrastructures in Poltava. This was stated by the head of the Poltava OVA Dmitry Lunin. According to preliminary information, in the morning three enemy planes attacked the industrial facilities in Kremenchug. Information on the victims becomes clearer

🔘 Zelensky rejected the possibility of territorial concessions from Ukraine in favor of Russia in order to sign a peace agreement. In an interview with FoxNews, the president said the Ukrainian people will not accept any outcome other than victory.

🔘 Russia could earn nearly $321 billion from energy exports in 2022 if prices are maintained and EU energy supplies continue, Bloomberg predicts. This is almost 100 billion more than in 2021. Last year, oil and gas accounted for about half of Russian exports, which gave about 40% of budget revenue, the agency notes. In the event of an embargo on Russian oil and gas, these figures could change dramatically. If the European Union, the United States and the United Kingdom do not buy energy from Russia, the reduction of its production in the country could exceed 20% and export earnings would drop to 300 billion dollars, predicts the Institute of International Finance.

🔘 The EU recognizes Ukraine as a candidate for EU membership and will participate in its post-war reconstruction. This was stated by the Head of the European Parliament Roberta Metzola, who is visiting Kyiv, during a joint briefing with the Chairman of the Verkhovna Rada Ruslan Stefanchuk.

🔘 The United States is imposing sanctions on 120 more organizations from Russia and Belarus, the US Department of Commerce has announced.

🔘 Actor Sean Penn has appealed to the world’s billionaires to buy fighter jets and air defense systems for Ukraine.

🔘 According to the New York Times, the United States will help Ukraine obtain Soviet-made tanks from other countries