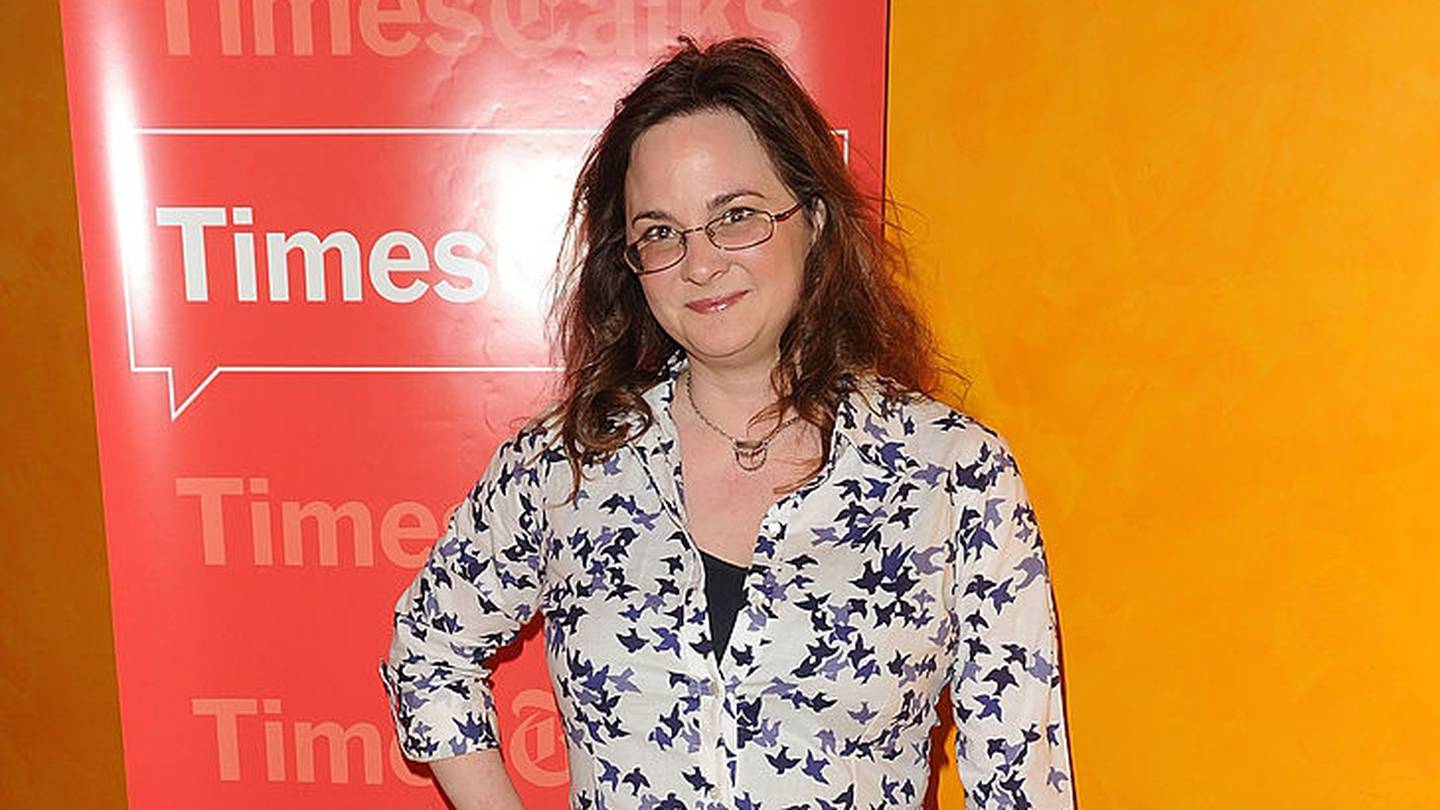 The woman who tried to cook all the recipes in Julia Child’s ‘Mastering the Art of French Cooking’ and documented her efforts online, has died.

Powell wrote about her successes and failures in her popular 2002 food blog called Julie/Julia Project, which inspired the film, “Julia and Julia.”

The film starred Meryl Streep as Child and Amy Adams as Powell.

Powell, according to the newspaper“was an aspiring writer working in a low-level administrative position in Lower Manhattan.”

At nearly 30, she had no other choice, calling the project “one of those moments of panic, backing into a corner” when she spoke with the Time.

To do something with her time, she decided to cook each of the 524 recipes in the first volume of Child’s cookbook handed down to her by her mother.

She shared her successes and challenges while cooking in a Long Island City loft.

By the anniversary of the blog’s launch and her self-imposed deadline to try and cook all 524 recipes, she had 400,000 total page views, a milestone in the infancy of blogging, and had thousands regular readers, Time reported.

The blog became a book, “Julie & Julia: 365 days, 524 recipes, 1 small apartment kitchen”, and the paperback version “Julie & Julia: My Year of Cooking Dangerously”, which sold over one million copies.

When we talk to Salon.comshe said the blog was not just about food, but about the journey the year had brought her because she had made the choice to do Something.

“I had this deep feeling that making a choice that I was going to have to stick with was like a prison sentence, a conviction. And later, frankly, I even sometimes thought of the project that way. But at the least it was my choice. At the end of the day, I think we’re so scared that our choices won’t lead to where they need to go, and that we’re not going to have the right husband or the right career, that we don’t let’s just make no choice. For me, the idea of ​​making my own choice and seeing it through – even if there was no logical reason to do so – ended up being a liberating thing rather than a liberating one. ‘a binding thing,’ Powell said. Living room in 2005.

The film inspired by the book was written and directed by Nora Ephron and was Ephron’s last film before she deceased.