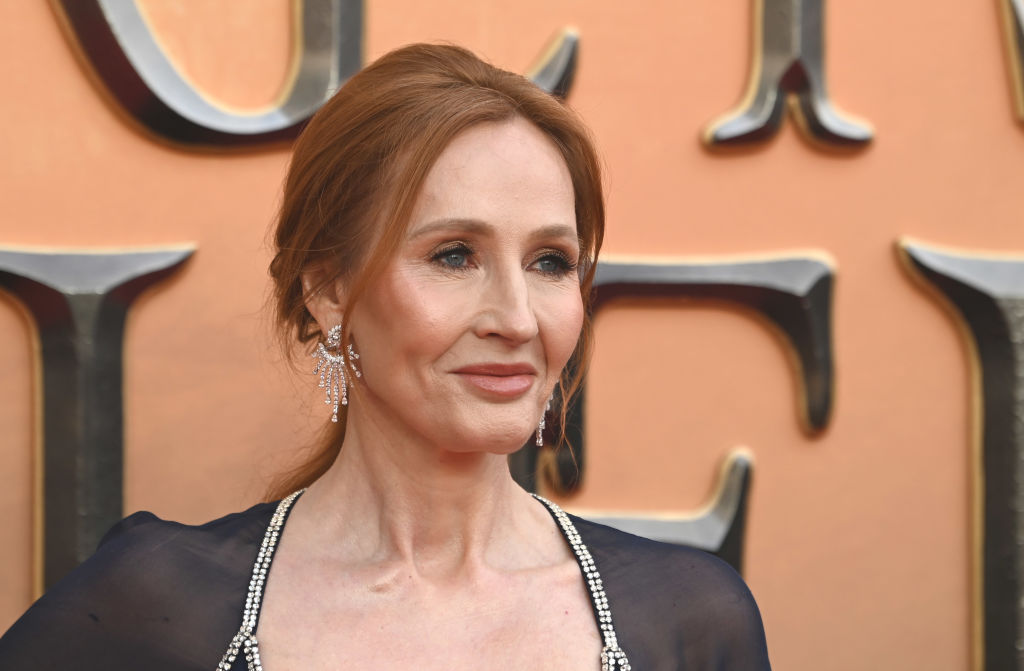 Shortly after news broke of the attempt on Rushdie’s life in New York on Friday, the Harry Potter author tweeted, “I’m feeling very sick right now. May he be well”. Someone replied, “don’t worry, you’re next”.

Rowling alerted Twitter support to the threat with a screenshot of the post. She tagged the microblogging platform and said “Any chance to get support?”

The British writer continued with another tweet, “To all those sending messages of support: thank you, the police are involved (they were already involved in other threats)”.

.@TwitterSupport any chance of getting support? pic.twitter.com/AoeCzmTKaU

A spokesman for Police Scotland said the force had received “a report of an online threat” and investigations were ongoing.

Rushdie, 75, was due to give a talk on artistic freedom in New York when a man rushed onto the stage and stabbed him on Friday. However, those present at the event intervened and subdued the assailant who police later identified as Hadi Matar of Fairview, New Jersey.

The writer was airlifted to a hospital from the scene of the event after the “targeted, unprovoked and pre-planned attack”. He underwent surgeries and reports say he was taken off his ventilator. He was also able to talk after the treatment.

His agent had earlier said the novelist was “at risk of losing an eye and having nerve damage to his arm and liver injury”.

Iran had announced a bounty on Rushdie’s head after his novel “The Satanic Verses” was published in 1988, forcing him to live in hiding for years.

However, it is unclear whether the attack was linked to former Iranian leader Ayatollah Khomeini’s fatwa calling for Rushdie’s death.

When appearing in court on Saturday, Matar, 24, pleaded not guilty to charges of attempted murder and assault.

What should small businesses know about Instagram’s new changes?