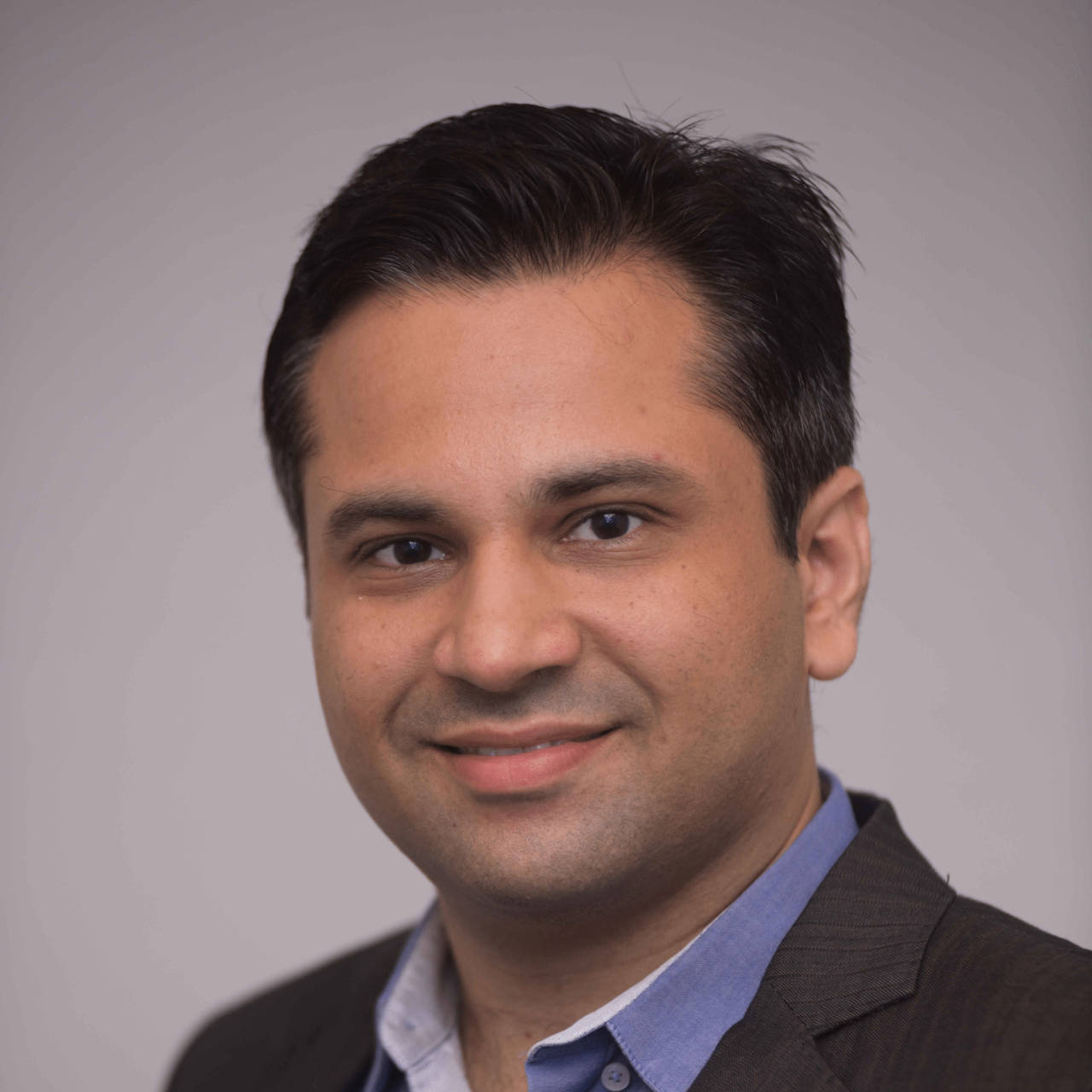 Arrival of the new micro-entrepreneur

India has long been known for its entrepreneurial spirit. The country has forged 100 unicorns; beyond those, more 63 million micro, small and medium-sized enterprises (MSMEs) employ hundreds of millions of workers across all sectors. And, in recent years, the country has seen the emergence of a new type of micro-entrepreneur: the content creator. Think travel bloggers, comedians, foodies and even Virat Kohli, minus the cricket bat.

These digital-age, creativity-driven entrepreneurs, called creators, participate in the passion economy, through which they can share their skills and personality as monetizable brands. Creators reach their audience through a platform, like YouTube or Instagram, when often (but not always) marketing themselves on social networks. Over the past ten years, the passion economy has grown more than 100 billion dollars globally, creating significant value for creators, platforms and other stakeholders. In India, content consumption on passion economy platforms double less than a year into the pandemic, as lockdowns pushed users online and forced many workers to find new sources of income.

In a world increasingly reliant on social media, every online interaction represents an opportunity for businesses and advertisers, who now view social commerce as a key part of their marketing strategy. They harness the power of consumers to find ideas, products and entertainment through people they know or admire. Meanwhile, content creators appreciate the flexibility not available in traditional corporate jobs. Above all, it has become sustainable – with full benefits and lucrative salaries, in some cases – to turn a passion into profit.

In India, a confluence of factors has created a massive and growing audience which is a huge demand for content. Network coverage has improved and become cheaper (starting at less than $2 per month) due to deep telecom penetration and substantial industry changes. The rapid adoption of online connectivity among India’s 1.2 billion phone subscribers has occurred alongside the ubiquity of cheap 4G smartphones. The ease and standardization of new fintech platforms and UPI (the Indian Interbank Payments System) have established great confidence in digital payments among the general public, including the 190 million Indians who are now transacting online.

This environment has created an insatiable demand for content. Indian users are already spending more time onlineâ€”more than 5 hours a day for smartphone users! â€” than those of other countries, including China. The trends are equally impressive when you take a closer look at specific forms of content. Bain & Company reports that India’s short form video (SFV) market has grown dramatically over the past two years, with its user base tripling and total time spent consuming SFV increasing 12-fold. There are currently more than 200 million Indians watching SFV, and that figure could rise to 650 million by 2025, according to the consultancy. And while Indian audiences are mesmerized by the power of celebrities, 70% of the current user base hails from Tier II and -III cities and towns, providing opportunities for creators to find a niche in outside major cities.

A dynamic palette of creators

India’s user base is expected to grow significantly given its vibrant creator landscape, with an estimate 100 million creators spread over several categories, languages â€‹â€‹and regions. Big-budget celebrities and, more recently, micro-influencers and regional creators are deeply shaping India’s digital culture. Creators in Tier II and Tier III cities add various content in regional languages â€‹â€‹that match their fanbases. Beyond content categories that appeal to mass audiences (think: food, travel, and tech), regional creators have found unique niches in exotic parrots, Songs in Punjabiand the famous sounds of chennai. These regional niches sometimes extend beyond a creator’s immediate neighborhood and spread among fans across India and beyond. Over 3,000 Indian creators have already amassed at least a million subscribers or followers across all platforms.

The larger the audience, the more pathways to monetization. These options range from subscription content to product recommendations, paid experiences, and exclusive paid communities. Creators who are able to find a niche and hook their audience can â€“ and have â€“ earned handsomely. India’s highest paid YouTuber Carry Minati, 22, would have earned $4 million from his gaming and comedy videos. But such cases are rare.

The role and opportunity of digital platforms

Digital platforms, given their dependence on creators, have an incentive to attract and support promising creators who have high reach. In a competitive market like India, where more than half a dozen start-ups are vying to become the default replacement for TikTok, content quality can be a key differentiator. India’s most famous founders and top designers have invested in creator empowerment platforms to nurture and evolve the passion economy ecosystem. Several existing platforms also help creators prepare their growth stories. Varied offerings included YouTube Intensive courses and that of Facebook music distribution capabilities for independent artists.

In India, even after garnering a subscriber base, it proved difficult for creators to monetize. The opportunity lies in India’s keen economy for a standout platform that democratizes monetization, given that only a small percentage of creators are willing to produce high-quality content that generates substantial compensation. While models like live streaming and social commerce have become major revenue streams, other creators rely on promoting a plethora of consumer goods, CPGs, and direct selling brands. Long-tail and niche creators are being left behind, demonstrating a huge need for platforms that can democratize monetization. In the United States and elsewhere, platforms like Patreon and Substack are filling this gap by creating opportunities for fans to become patrons. India is waiting for a platform to capture this role, which would provide monetization avenues for more creators and reduce their reliance on brands.

The success of passion economy platforms in India will be self-determined. Available data suggests that the supply of creators and demand for content will remain robust. Thus, there is enough space for global players and local competitors to take advantage of India’s untapped market opportunities.

The opinions expressed above are those of the author.