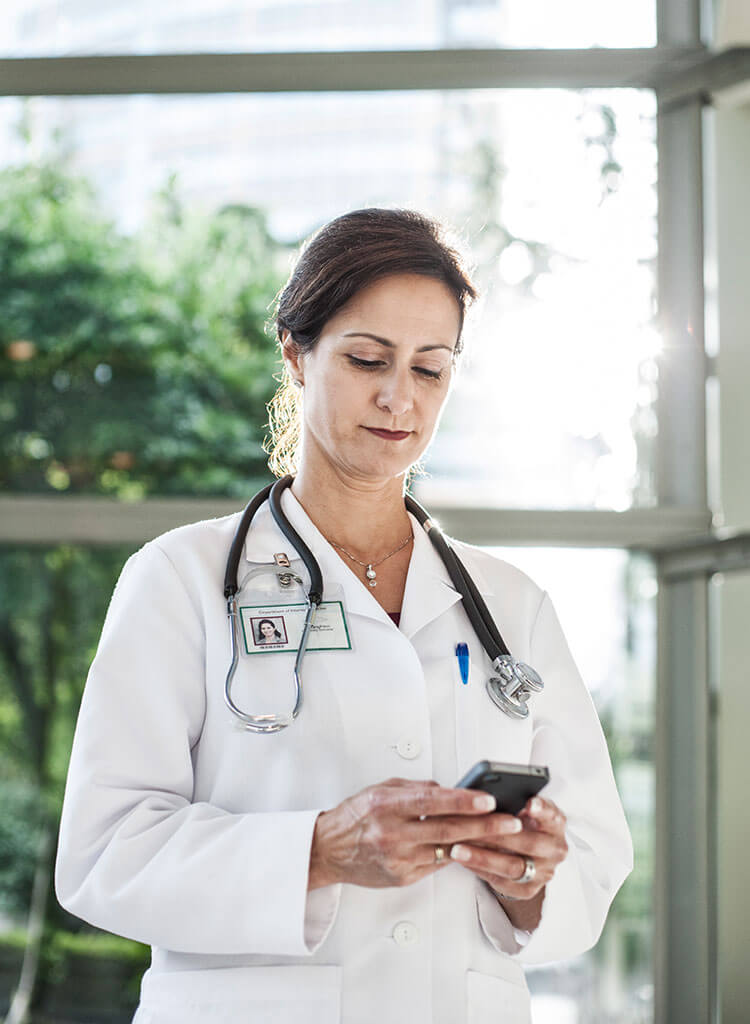 As we head into the holiday season, advertisers are looking for new ways to present themselves to consumers on social media. We’ve all seen and used the normal ad formats (one image, multi-image carousel, video, etc.) on at least the three major platforms (Meta, Twitter, and LinkedIn). (And if you are not on these platforms, you miss reaching your target audience..) However, today’s blog post will dive into a new emerging form of advertising: augmented reality (AR) versus virtual reality (VR).

Augmented reality, by definition, is 25% virtual, requires no head-mounted device, and is in context with the real world. A recent campaign by Michael Kors provides a great example of AR marketing in practice. They designed an ad that allows users to try on their sunglasses as well as try out different lens colors before making a purchase.

On the other hand, virtual reality, by definition, is 75% virtual, requires some sort of head device, and is a completely fictional world. Meta, for example, uses its “Meta Quest” product (a VR headset) to bring Halloween to life. They’re teaming up with director Eli Roth to transport users through a 180-degree VR experience of a horror house where people are seemingly transformed into dolls. Meta also has a new four-episode “Scream Park” miniseries in VR starring Grace Van Dien of “Stranger Things.”

As you can see, there are some exciting new things to experiment with and use in social media marketing. But you might still be wondering what platforms can I use AR and VR on? Glad you asked!

Currently, the following platforms offer or have offered AR solutions: Snapchat, Facebook (Meta), Instagram, Pinterest and TikTok. The most common way for brands to use augmented reality on social media is to create a filter. A filter, for our new social media marketing users, is a photo effect that can be used when taking a photo or applied to images before the user posts them. Sometimes a filter can be as simple as putting a logo in the corner with a border, or they can be event specific, like putting the user’s faces on the bodies of teams playing in the super bowl.

The carousel, banner, or normal video ad is great for getting users to click through to a site or building brand awareness. However, what an AR ad can do for the marketing plan is boost customer engagement, improve brand perception, and help your video or brand go viral. I know this is new for most brands or healthcare users, but it’s a place where we can be creative and think outside the box from normal banner or video advertising.

Moving to virtual reality, one of the biggest players in the space is Roblox. Roblox is an application that allows users to play a wide variety of games, create games and chat with other users online. It combines gaming, social media, and social commerce all in one. Brands such as Nike and Gucci have created cities, or “lands”, that allow users to interact with each other online and play games or create avatars that carry Nike and Gucci products. .

Wendy’s Restaurant has tapped into Meta’s Horizon World platform to create a restaurant metaverse where users can walk behind the counter and interact with each other on tantalizing adventures. Some differences that make virtual reality more impactful than augmented reality are that you have the user’s full attention when they are in the virtual world and interacting with their brand; VR is not just telling stories, but living stories. Virtual reality brings your brand story to life in front of the user’s eyes and allows them to experience the brand even before purchasing a product.

As we can, both spaces provide major benefits to a brand, especially within the social media channel. To quickly recap, AR doesn’t require a headset and is in the real world and can be used on a variety of apps in terms of filters. Virtual reality requires users to have a headset and takes place in an invented world and there are a few select apps and platforms that provide the experience. Either way, augmented reality and virtual reality are both becoming staples of social media marketing and it would be exhilarating to see what pharma brands can do with them.

Interest-free micro-loans: the new tool for philanthropists to prevent homelessness