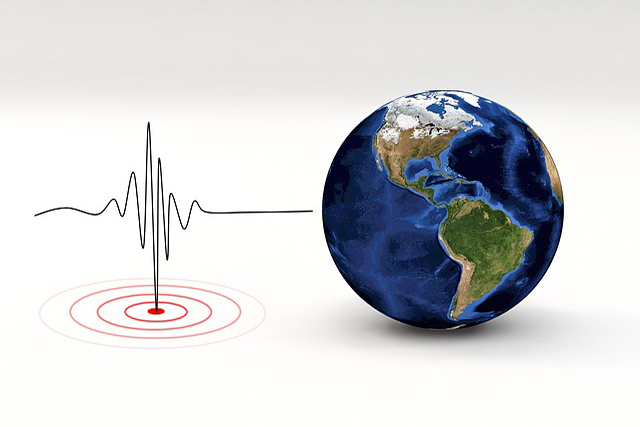 Some Filipino Android users received earthquake alerts from Google’s new update ahead of the earthquake that hit Western Mindoro in the early morning hours of September 27.

In the Google blog post, the Android Earthquake Warning System is part of the internet giant’s initiative to create the world’s largest earthquake detection network.

“With this free system, people in affected areas can receive alerts seconds before an earthquake strikes, alerting you in advance in case you need to seek safety,” it reads. the message.

When an earthquake hit several parts of the country hours earlier, some Filipinos were impressed with the accuracy of this new feature.

They took to Twitter to share screenshots from their Google Earthquake Alerts and their thoughts on it.

They also used the hashtag #EarthquakePH in their tweets which dominated conversations on the microblogging platform on the same day.

â€œBruhhh, this new update is accurate wtf, by the time my phone vibrated it was shaking legitimately. Be careful! â€A user noted.

â€œGoogle / Android is getting really good at predicting when earthquakes will happen. I received it again a minute before it happened, â€another user commented.

â€œGoogle’s earthquake alerts are indeed useful. I was only seconds from a good sleep when suddenly the alert came and only seconds after the earth shook. Hope everyone is safe (prayer emoji), â€another user share.

To activate this alert system on your smartphone, here are the steps:

Its interface contains information on how detection works, a demonstration of how your device will notify you, and online sources through Google for earthquake safety tips.

At the time of writing, the hashtag #EarthquakePH has collected more than 25,000 tweets as Filipinos check each other out after the shaking was felt in various parts of Metro Manila and neighboring Luzon provinces.

Others were also grateful for the loud text alerts from National Council for Disaster Risk Reduction and Management they received during or after the earthquake.

RELATED: Have you received delayed or confused NDRRMC alerts? here’s why

The The Philippine Institute of Volcanology and Seismology reported that a magnitude 5.7 earthquake shook Occidental Mindoro at 1:12 a.m. on September 27.

The epicenter was located 23 kilometers offshore from the town of Looc in the province.

In his review, Phivolcs also said that tremors were also recorded in the following areas with different levels of intensity:

Based on the Phivolcs Earthquake Intensity Scale, intensity V is classified as strong in which a quake is generally felt by most people indoors and outdoors.

â€œA lot of sleeping people are awakened. Some are afraid, others run outside. Strong shaking and tilting felt throughout the building. The suspended objects sway violently. The dining room utensils slam and clash; some are broken. Small, light and unstable objects can fall or tip over. Liquids spill from filled open containers. Standing vehicles tip noticeably. The trembling of the leaves and twigs of trees is perceptible, â€we read in the PEIS.

Pouring water on the FIRE movement: Experts say retiring at 35 is impossible for most – and even if you can, the cost is steep

FedEx loyalty strategy takes off thanks to brand awareness