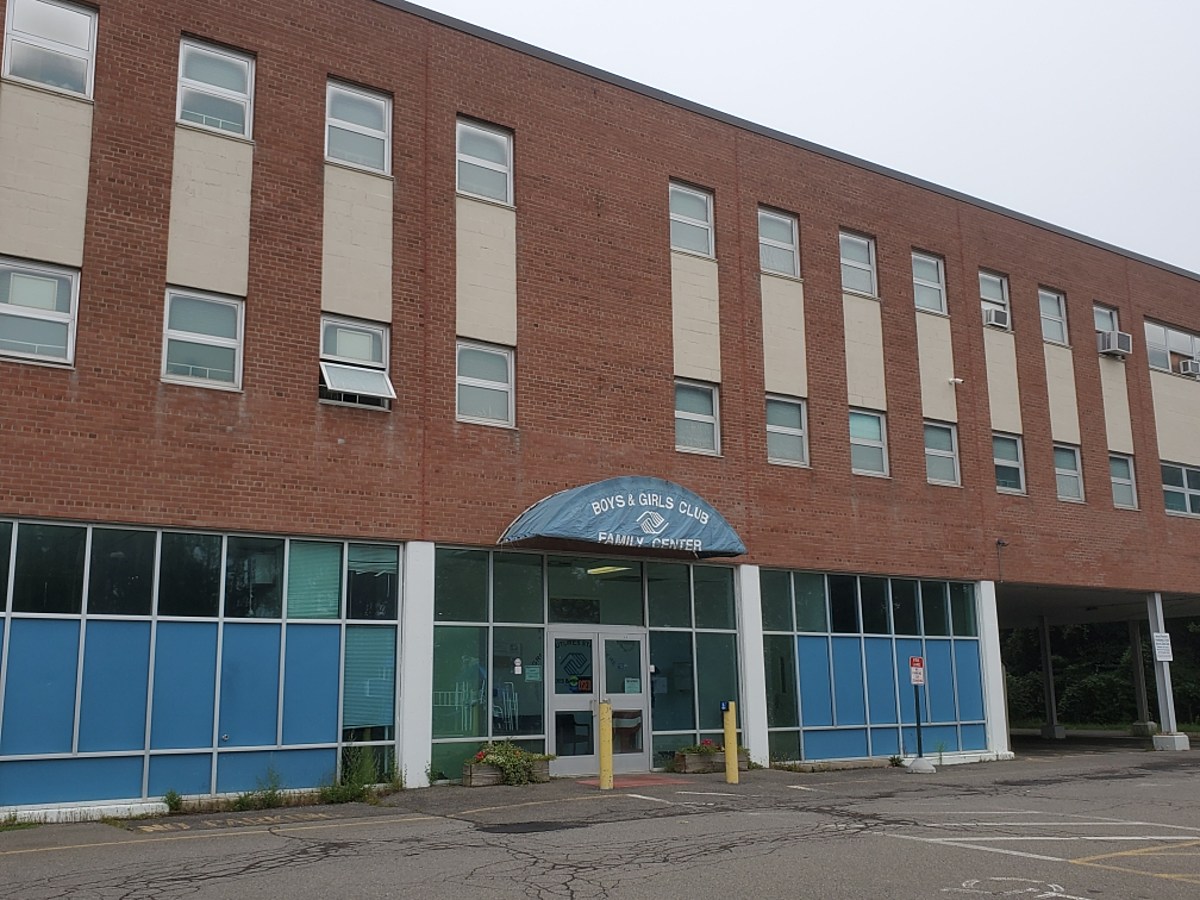 According to documents filed with the New York State Supreme Court, the former program director of the defunct Boys & Girls Club of Western Broome County is ordered to pay a Madison County man, who claimed he was abused in the facility as a teenager, over half a million dollars.

Supreme Court Justice Christopher Baker entered the default judgment against Gerald Berg in settlement of a 2019 lawsuit, ordering Berg to pay the victim $600,000.

The unnamed victim was 14 when he worked at the Louis N. Picciano Boy’s Club in 1976 and Berg was a swim instructor.

The plaintiff claimed he was sexually abused by Berg in the instructor’s office and after being lured to Berg’s home.

According to a Binghamton article evening press in 1977, Berg had been charged with one count of sodomy.

The lawsuit alleged that the plaintiff suffered a lifetime of consequences from the incidents he suffered as a teenager, including substance abuse issues and several failed relationships.

This is the second settlement awarded in connection with allegations of abuse at the former Boys & Girls Club. The same judge awarded $500,000 in April to a Broome County man who alleged he was sexually assaulted by Berg multiple times over the course of two years when he was 12.

The Endicott facility abruptly closed in August 2019, shortly after the lawsuit against Berg was filed, but no explanation for the closure was given by Boys & Girls Club officials.

The Children’s Home of the Wyoming Conference announced plans in 2020 to purchase the building to turn the site into a community center with after-school programs, sports, and other youth and family services. The Southern Tier Community Center underwent phased renovations, adding services and programs as work progressed.

KEEP READING: See notable new words that were coined the year you were born

Where to Find 10 Breathtaking Views of Upstate New York