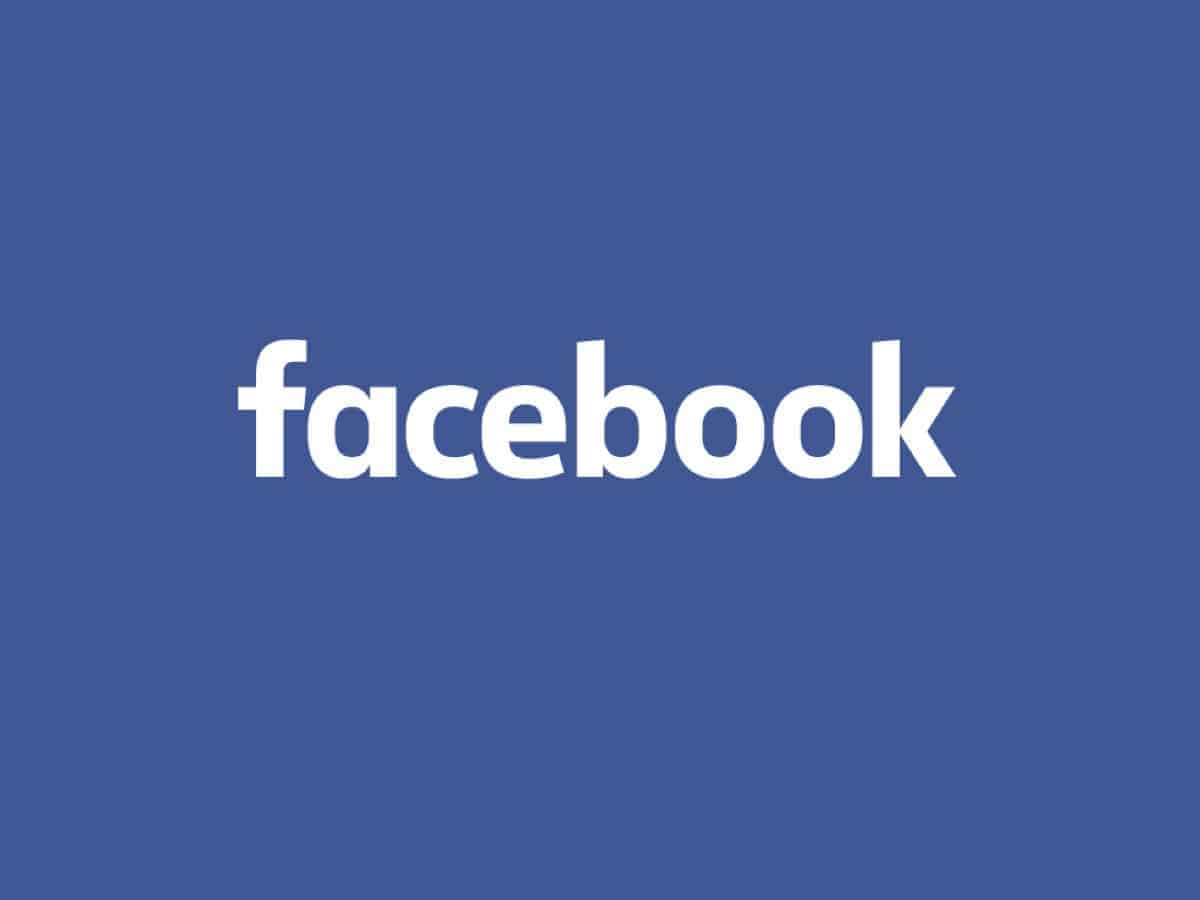 According to 9to5Mac, the dark mode option in Facebook for iOS has disappeared without explanation. While it’s likely a bug, the tech giant hasn’t acknowledged the problem or provided a timeline for a fix.

Facebook users have taken to other social media platforms such as microblogging site Twitter to complain about the sudden disappearance of dark mode support.

This includes Facebook’s support for the system-wide dark mode toggle in iOS, as well as the in-app dark mode toggle that was previously available in the Facebook app’s “Settings” menu. -same.

This means that not only will Facebook no longer respect your system-wide dark mode preferences, but there’s also no option to manually enable dark mode directly within the Facebook app, says the report.

It’s not a major bug, but it can create a rather jarring visual inconsistency, especially when system-wide dark mode is enabled on your iPhone or iPad, he added.

System-wide dark mode support arrived on iOS as part of the release of iOS 13 in 2019.

However, the tech giant’s dark mode support only launched at the end of June 2020, a year after Apple announced iOS 13 with dark mode as its main feature.

The demand to redefine manufacturing as an ecosystem is here