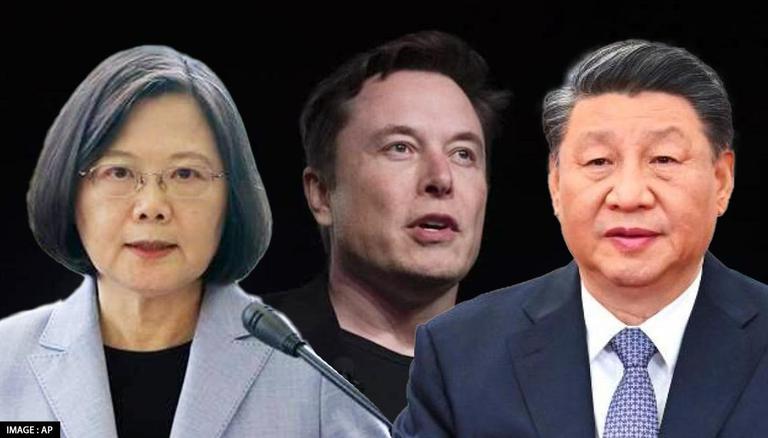 Amid growing tensions between China and Taiwan, Tesla CEO Elon Musk has suggested solving the problem by handing over some control of Taipei to Beijing. In a conversation with the Financial Times, the billionaire said tensions between the two countries could be resolved by finding “a special administrative area for Taiwan that is reasonably acceptable, probably won’t make everyone happy.”

“And it’s possible, and I probably think, actually, they could have a more lenient arrangement than Hong Kong,” he said in the interview published Friday. Musk made the comment when asked about China, home to a large Tesla factory in the city of Shanghai.

The 51-year-old’s remarks come days after he got into a Twitter spat with Ukrainians and their president, Volodymyr Zelenskyy. On Tuesday, Musk, on his Twitter account, asked users of the microblogging platform to share their thoughts on how to end the Russian-Ukrainian war. In a Twitter poll, the Tesla CEO proposed the idea of ​​UN-supervised elections in Ukraine’s recently occupied regions – Donetsk, Luhansk, Kherson and Zaporizhia.

“Peace Ukraine-Russia: redo the elections of the annexed regions under the supervision of the UN. Russia leaves if that is the will of the people, Crimea is officially part of Russia, as it has been since 1783 (until Khrushchev’s mistake), Crimea’s water supply is assured, Ukraine remains neutral,” he wrote on the Twitter poll.

Another poll he posted online said: “Let’s try this then: the will of the people who live in Donbass and Crimea should decide whether they are part of Russia or Ukraine. The polls drew massive criticism from Ukrainians, including Zelenskyy, who clapped back with his own poll: “Which @elonmusk do you like the most?” – whoever supports Ukraine, whoever supports Russia.

The difficult relations between China and Taiwan

The conflict between Taiwan and China, which Musk calls “inevitable”, has been around for a long time, with Beijing being adamant about bringing Tawain under its control and claiming the country is one of its many provinces. On the other hand, the Taiwanese government has strongly denied these claims and asserted that only the Taiwanese people will decide the ultimate future of the country.