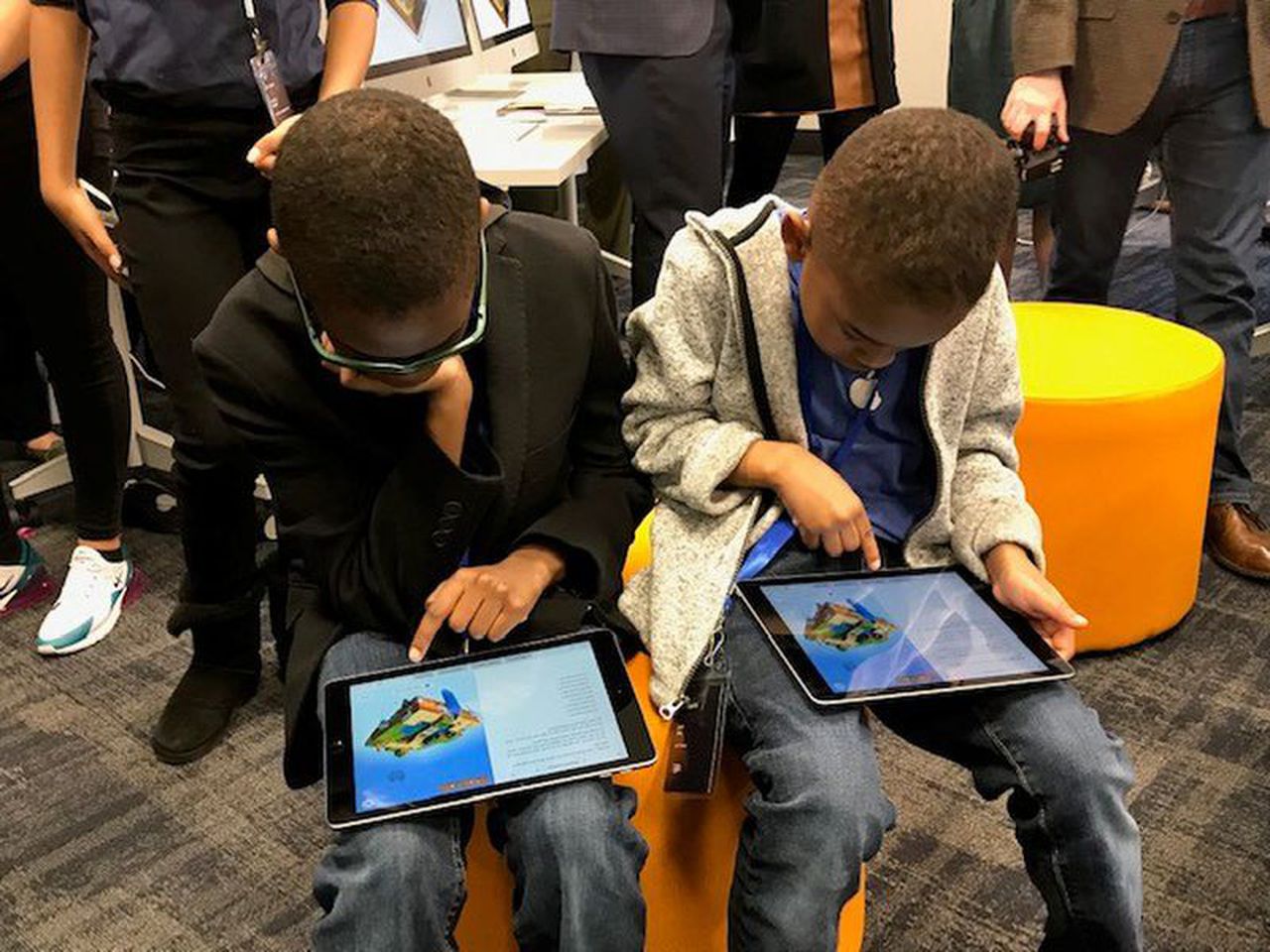 Ed Farm, the Birmingham-based tech education nonprofit, is gearing up to host its first Future of Learning Summit.

The target audience for the seminar, the nonprofit organization says, are “educators with a forward-looking mindset.” The conference, which will take place June 20-21 at The Fennec in the Parkside area of ​​Birmingham, is free and open to the public and community educators. Tickets are available on Eventbrite. Ed Farm will also host an evening Welcome Reception for the Summit on June 20 from 5:30-9:30 p.m. at the Back Forty Brewing Company in Avondale (tickets available here).

Three keynote speakers are scheduled for the Future of Learning Summit. Educator, writer and activist José Vilson will deliver the speech on June 20. Vilson is the executive director of education advocacy group EduColor and the author of “This Is Not A Test: A New Narrative on Race, Class And Education.” On June 21, the conference will feature two speakers: Naomi Thomas, CEO of InfinityEdu, a technology education hardware and software development company, and Kai Fraizer, Founder and CEO of experiential learning platform Kai XR. .

Ed Farm, which has an ongoing partnership with Apple, will also be offering a series of workshops designed by Apple professional learning specialists at the conference, including sessions on augmented reality and computer-based learning. challenges.

The conference will also feature a number of presentations, including demos from The Movement, Ed Farm’s social justice app, and Firia Labs, a tech company specializing in coding and robotics training for young people. .

Launched in 2020, Ed Farm is an Apple-backed collaboration with TechAlabama and Birmingham City Schools. The project is part of Apple’s community education initiative.

While the program had to pivot to mostly virtual teaching at the start of the COVID-19 pandemic, Ed Farm was still able to expand its work to 77 Alabama districts and three additional states, the Birmingham Business reported. Newspaper in November.

In January 2021, Ed Farm announced its work on the Propel Center. The center, reports the BBJ, will be a hub for historically black colleges and universities designed in partnership with Apple and Southern Company. In December, the nonprofit launched Ed Farm Learn, a digital platform designed to enhance its Teacher Fellows program through access to high-quality lesson designs and professional networking.

Ed Farm is also working with the Birmingham Civil Rights Institute to develop a mobile app that tells Birmingham’s story. The app, called The Movement, is a collaboration between BCRI, Ed Farm and digital creative brand STAY DRMN.

The three organizations work with young partners, or griot fellows, in the city to help them research the civil rights movement in Birmingham through interviews with foot soldiers, historians and BCRI archival footage. Using a story-centric design, fellows will produce immersive stories on the app using video, photography, voiceover, and augmented reality.

Public demonstrations of The Movement began rolling out last year, including a presentation of the app at the Alabama Collective speaker series during Magic City Classic week.

Marshall Pollard, chief executive of STAY DRMN, says people are deeply connected to the stories that make Birmingham the Magic City, from the rise of the steel industry to movements for social justice.

“There is an idea around a campaign to collect stories of magic, but with the opportunity that Ed Farm, Birmingham Civil Rights Institute and Apple have created, it is more than just a campaign. is a movement. It’s a chance to say ‘what if there was a technology that allowed us to connect and capture these stories?’ “Pollard told AL.com in an interview last fall. “So what started as a documentary process has now turned into an application that engages many people across the city, primarily our youth.”

Over the past few months, the team behind The Movement has been working on producing the first 10 stories on the app. The team also solicits user feedback and ensures that foot soldiers and historians review the app’s content for accuracy and authenticity. The Movement relies on a group of advisors called Source Content and Relationship Guides, including community leaders T. Marie King and Elijah Davis, as well as BCRI’s Barry McNealy and Charles Woods.

The Movement offered one of its biggest app previews at the first Fred Shuttlesworth Day in March. In addition to on-site demonstrations at the BCRI, the team created “God’s Disinherited Children”. Directed by David Welch II, the immersive 16-minute story details the civil rights movement’s “Project C Confrontation.”

The Movement also plans to produce stories about LGBTQ activists in the civil rights struggle, the life and death of Bonita Carter and the political rise of Richard Arrington, Jr, Birmingham’s first black mayor.