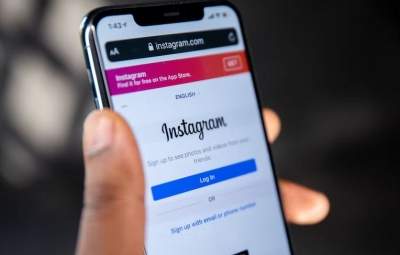 Meta announced that the “configuration change” was the reason for Instagram’s global outage. The company said it fixed the issue that briefly made Instagram and Facebook inaccessible for some users, a media source reports.

When attempting to load either site on a browser or desktop screen, affected users encountered errors such as “page not available” or “feed not refreshed”. But some users were unaffected and were able to load all of Meta’s services without any issues. Thousands of users from many parts of India and the world have reported issues with the app.

On Downdetector, an online platform that provides users with real-time information on the status of various websites and services, more than 900 users in India reported problems accessing Instagram. Many users have taken to microblogging platform Twitter to report the issue.

During Instagram’s last outage in September, nearly 34,000 users said they had difficulty accessing the platform.