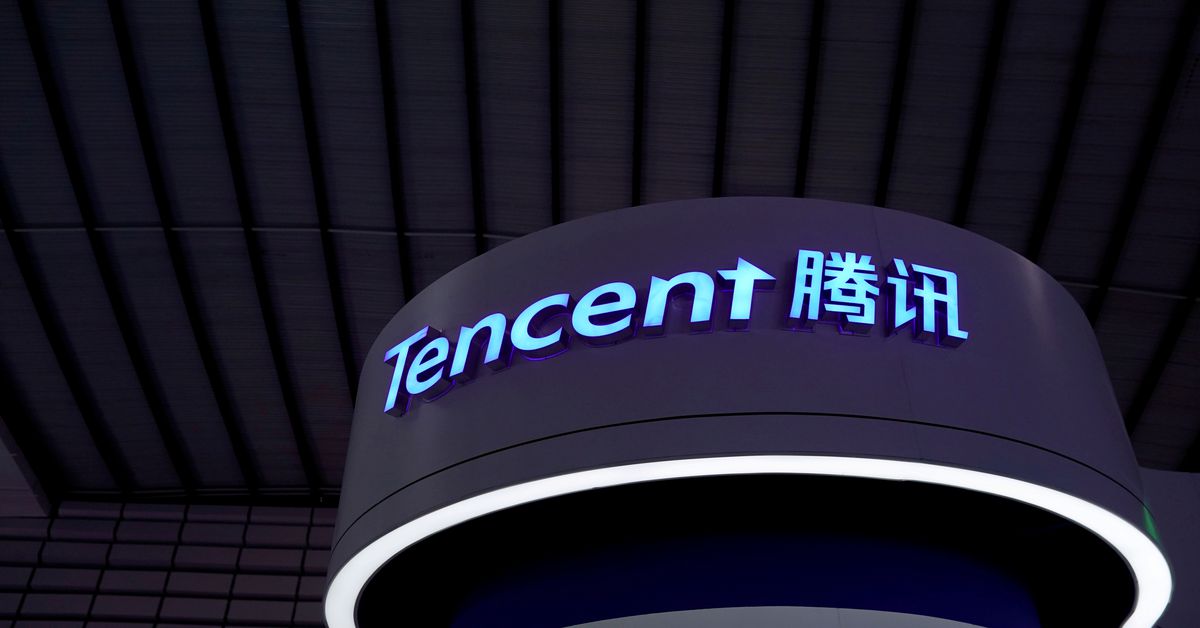 SHANGHAI, Aug 12 (Reuters) – China’s top internet watchdog said on Friday that tech giants such as Tencent Holdings and Alibaba Group had submitted details of the algorithms used in some of their products, in accordance with the willingness of the authorities to strengthen the monitoring of the platform’s algorithms.

The rules are part of a broad regulatory crackdown by Beijing on its once freewheeling tech sector. State media had accused internet platforms of using algorithms to invade users’ privacy and influence their choices.

The Cyberspace Administration of China (CAC) has released a list of 30 algorithms used in some of the country’s most popular apps, including Alibaba’s Taobao (9988.HK), Tencent’s Wechat (0700.HK), Meituan ( 3690.HK) and Douyin from ByteDance. , with brief descriptions of their use and gave them classification numbers.

It was the first list released since China passed new regulations for algorithm recommendation services in March and launched a ranking system requiring companies to disclose the information they use in their apps.

The CAC listing, for example, says the Taobao app has stored with it a recommendation algorithm that analyzes each user’s visit and search history to recommend products and services, while Meituan has provided details about the algorithm it used to estimate delivery times and match passengers. .