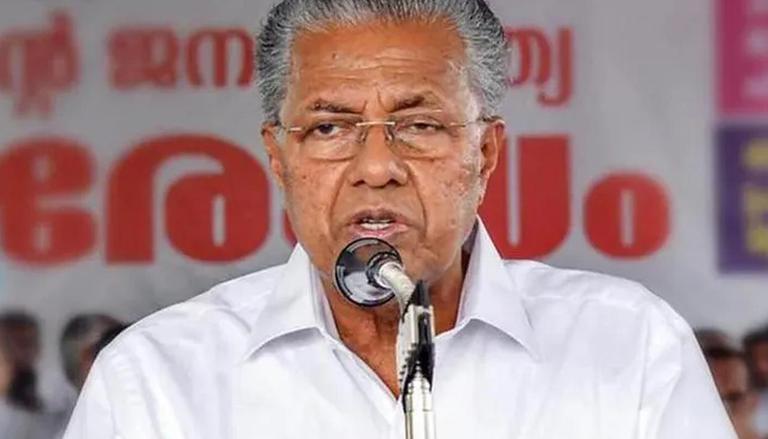 Chief Secretary of Kerala to visit Gujarat to study CM Dashboard; is criticized by the opposition

The Kerala government is sending a high-level delegation led by Chief Secretary VP Joy to Gujarat, which is a BJP-ruled state, to study its chief minister’s scorecard system on Wednesday for the implementation of the project. The order was issued on Tuesday by the state government, which includes IAS NSK officer Umesh – the chief secretary’s staff officer, to travel to Gujarat. This decision was welcomed by the BJP, however, it was criticized by the Congress and the Muslim League.

According to reports, the Chief Minister’s Dashboard enables the CM of Gujarat to access data from all state e-governance applications and monitor them against defined key performance indicators.

Kerala Congress leader K Sudhakaran said: “A breeding ground for extreme Hindu ideologies which is soaked in the blood of minorities.” He alleged that the visit of Kerala officials to Gujarat should be seen as part of the expansion of relations between the BJP and the CPI(M) at the governance level. He further claimed that the personal relationship between Prime Minister Narendra Modi and Chief Minister Vijayan was the factor that motivated the latter to send a team to study the “Gujarat model”.

Interestingly, when the United Democratic Front (UDF) government was in power, the visit of then Minister of Labour, Shibu Baby John, to Gujarat provoked protests from the left who later demanded his resignation.

Meanwhile, on April 24, the Kerala education department had refuted claims that it had sent officials to inquire about the ‘Delhi model’. Speaking to microblogging site Twitter, Kerala Education Minister V Sivankutty claimed that all assistance was provided to officials who came from Delhi to learn the ‘Kerala model’.

“We would like to know which ‘officials’ were greeted by MP AAP,” Sivankutty wrote, sharing Atishi’s tweet dated April 23. In the said tweet, the AAP MP said it was “wonderful” to host Kerala officials at one of the government schools in Kalkaji. “They were eager to understand and implement our model of education in their state. This is Arvind Kejriwal Govt’s idea of ​​nation building. Development through collaboration,” she wrote. .

Could Guy Sebastian be too nice?