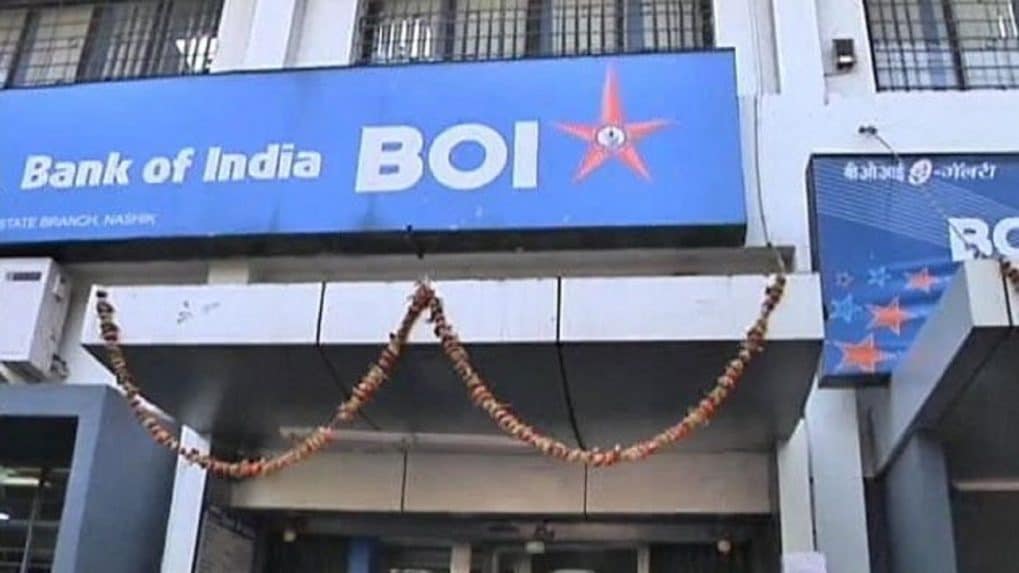 On January 23, Bank of India announced on Twitter that it was upgrading its core banking system. Following the upgrade, BOI’s online systems were unavailable for days. Four days of angry customer tweets later, sources within the bank said all systems are “running smoothly now”.

In the January 23 tweet, the bank said it began migrating its customers to the new system on January 21 and the process would be complete by January 24.

However, since January 24, complaints have been pouring in, particularly on the microblogging platform, that customers have been unable to access key banking services on the bank’s website – net banking, check cashings, transactions, etc.

BOI said the issues were caused by “minor issues” due to the upgrade.

CNBC-TV18 has contacted BOI and is awaiting an official response to customer complaints.

The story so far

On January 23, BOI tweeted an alert regarding the isolated upgrade of its Core Banking system.

But when the online system did not go live as planned, many customers found themselves unable to access essential online banking services. So they took to Twitter, identifying the bank’s official handle, expressing their anger.

@BankofIndia_INIs this the high-tech world of 2022 or the laid-back bank of the 80s where your new software allows no transfers, received for 3 days? When do you think it will be a good time to change your #sarkari mentality? Shame

@BankofIndia_IN since Monday, we are not able to deposit a customs clearance check in our branch bank account. Can we have an explanation and how the bank will convince the customer or compensate the same. @nsitharaman @RBI

@BankofIndia_IN @nsitharamanIt’s been 3 days since my client started the payment via RTGS but it is not yet credited to my OD account. If such a payment is delayed due to bank negligence, also stop charging interest when “the server is down”.

These are just a fraction of the complaints that flooded the BOI’s Twitter timeline, but all received an almost identical automated response from the bank, telling them to register their grievance.