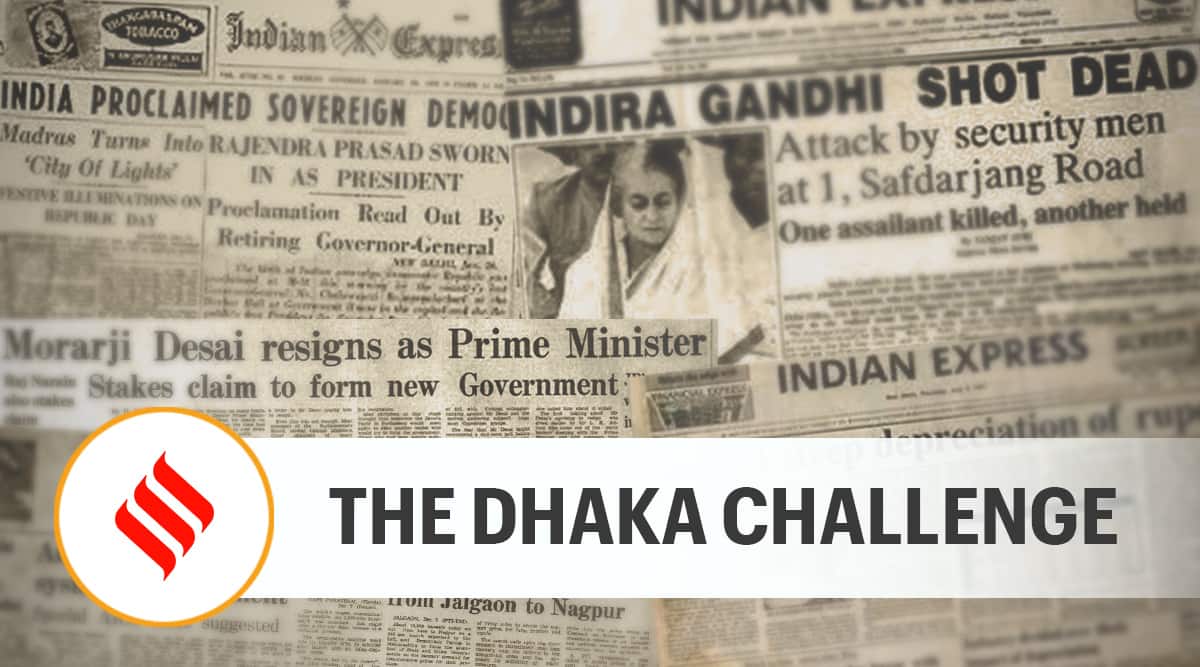 The violence targeting the Hindu minority in Bangladesh is a worrying sign of the continued influence of Islamist groups that have threatened the secular consensus in that country since its birth 50 years ago. Prime Minister Sheikh Hasina has vowed to crack down on the individuals and groups behind last week’s communal clashes. At least six people have died in clashes and temples, residences and businesses of members of the Hindu community, which constitutes more than 10% of the population of Bangladesh, have been damaged. Clearly, the Hasina government must act firmly to punish the culprits and restore peace. New Delhi has expressed concern that events in its neighborhood can potentially resonate with it, but any response must be tempered with the understanding that this is primarily an issue for Dhaka to resolve. For any attempt to intervene in a case involving citizens of Bangladesh is fraught with risks and unintended consequences.

Like most countries on the subcontinent, Bangladesh has been rocked by community violence, with Hindus, the largest religious minority, bearing the brunt – there have been at least 3,600 incidents of violence against Hindus since January 2013. Yet the evidence suggests that the anti-Hindu mobilisations in Bangladesh are rather an aberration. A secular linguistic identity was the founding principle of Bangladesh, but a strong Islamist current, a remnant of pre-partition Muslim politics in the subcontinent, has survived thanks to organizations such as Jamaat-e-Islami in alliance with military dictators and pro-Pakistan people. forces. The rise of Al Qaeda and ISIS has given additional impetus and new ideological inspiration to the emergence of new radical groups, which have attacked artists, bloggers, Awami League and Communist Party workers. , LGBT activists. In 2016, an Al Qaeda affiliate bombed a bakery in upscale Dhaka, killing 22 foreign nationals. Current anti-Hindu violence can also carry the imprint of the forces opposing Sheikh Hasina in a political ecosystem where there is little space for opposition. Indeed, anti-Indian slogans accompanied the targeting of Hindus during Durga Puja.

The fact remains that nearly 75 years after Partition, religious polarization in any part of the subcontinent has cross-border implications. Governments will need to be vigilant against forces that seek to exploit communal fault lines and fuel minority insecurity to advance their own electoral and ideological goals. The violence during Durga Puja, a social event that draws all religious communities in Bangladesh, sparked by the now all-too-familiar rumor and social media fury, does not bode well and needs to be tackled urgently.

This editorial first appeared in the print edition on October 20, 2021 under the title “The Dhaka Challenge”.