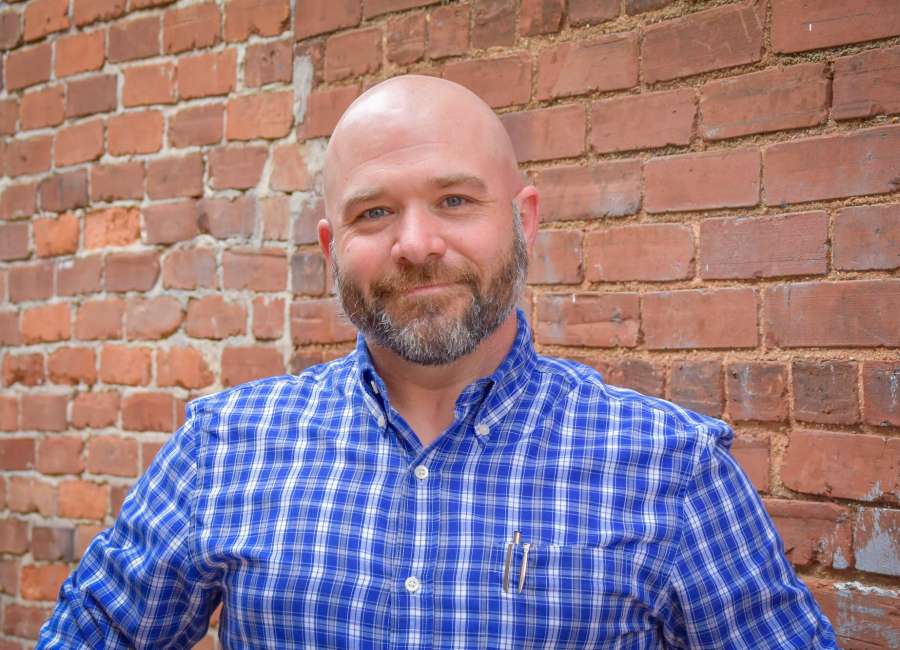 Clay Neely is co-publisher and editor of the Newnan Times-Herald. He can be contacted at [email protected]

Sometimes I write a column and after reviewing it looks more like a rant.

My wife is patient and, more importantly, married to me, so she’s somewhat obligated to keep up these diatribes, which usually escalate around election time.

You see, although working for a newspaper, I am not a political person.

Maybe because it’s part of the job, but I have no interest in talking politics and I still fondly remember the days when the majority of Americans didn’t either.

In fact, talking “seriously” about politics at a party was a good excuse for someone to nod politely before walking back to the group of people who were talking about something interesting or funny.

Plus, I’ve done enough political quizzes that confirm that no matter who I talk to, I can always find something in common with them before I manage to move on to a more interesting topic.

What I love about being a small-town journalist is that election season is usually a bit more reflective of the community we live in.

In the past, candidates could disagree with each other (which they probably should), but it was all quite civil as they inevitably met at church or at the grocery store.

But boy, things have certainly been heating up here lately.

I guess it was the campaign mail from one of those school board challengers calling teachers and school system staff “groomers.”

I probably shouldn’t have taken it so personally since the source is an out-of-state PAC trying to influence a number of races across the country using the same buzzwords and rhetoric.

But when people move to one of Georgia’s most conservative counties and start demonizing our school system, it’s kind of irritating.

We conducted an online survey a few weeks ago asking if school boards should be partisan. The results were a resounding “no”.

From the rhetoric these candidates spew, they act like Coweta County will turn into Berkeley, California, if we don’t vote for them.

This group says they will “keep the crazies out of Coweta”. I don’t know who could be crazier than this lot.

But here’s the thing. Coweta County has found its identity. We’re good thank you.

A few weeks ago we witnessed one of the most horrific crimes in Coweta’s history. The deaths of several members of the Hawk family were a tragic reminder of how horrible things can happen anywhere and to anyone.

But this crime did not define us. How we responded.

Everyone affected by this tragedy has done all they can to help. Since we are in the South, there is no doubt that the Hawks probably had to buy another freezer to hold all the food that was surely donated.

As I am a poor cook, I wrote a column. Others donated money for scholarships and provided whatever kind of support they could.

People who know what a community like Coweta is supposed to be like do their part to ensure that it always reflects those values.

While it seems like I’ll always have plenty of crime to write about, it’s gratifying to know that there remains a steady stream of people sharing their time and energy to keep our community’s reputation intact.

Our school system had to release a list of facts about the school system in order to combat widespread misinformation and slander directed at those who really get things done here, including our teachers, principals, coaches, and school board members.

These candidates who seek to disrupt our school board don’t have resumes to speak of. You don’t see these candidates volunteering in local positions or engaging with the public beyond the Facebook rant.

And apparently you’ll never get Linda Menk to attend a school event unless the FBI invites her.

But that’s where we are. We live in a world where if you say something long enough and insist that it’s the truth, eventually someone will believe you. And I think that’s the target audience for this group.

I probably preach to the choir, but when someone moves in here and starts telling you how things should be done before you even unpack their bag, I take it for what it’s worth.

So take a deep breath because election season is about to end, and I have a good feeling the good guys are going to win this one.

Otherwise, well, that’s what newspapers are for.

Clay Neely is co-publisher and editor of the Newnan Times-Herald. He can be reached at [email protected]

These 5 traditional games participated in the Khelo India Youth Games, what do you know about them?