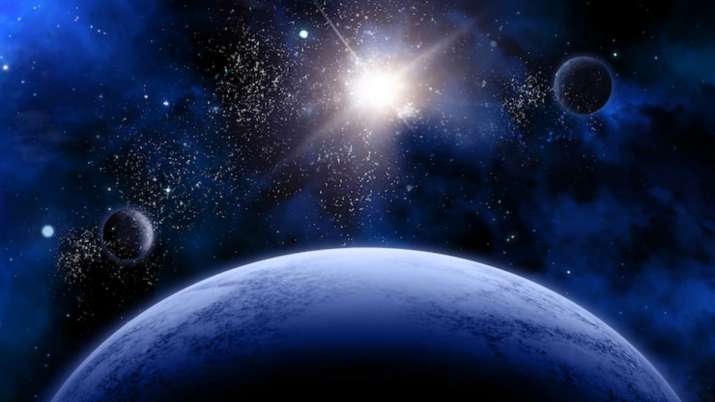 A video comparing the size of Jupiter to that of other planets entertains the Internet; Netizens say it’s mind-boggling

A video comparing the size of Jupiter to that of other planets has gone viral on social media. Many netizens found it amusing and they are shocked to know the size of the planet. The animation video shared on Twitter also shows how fast the planet is spinning. The video was posted on the microblogging site of planetary astronomer and science communicator, James O’Donoghue. Not just Jupiter, but the clip also shows all the planets in the solar system. Jupiter dominated them but soon it is eclipsed by the Sun.

“Celestial objects on the scale of size, rotational speed and inclination,” says Dr. O’Donoghue, in the caption of the video. Take a look here:

Soon after, netizens asked too many questions about the planet. They wanted to learn more about Jupiter’s gravitational pull, the length of day there, and Jupiter’s origin, among other things. Responding to curiosity, in a series of follow-up tweets, Dr O’Donoghue shared that a day on Jupiter is 9 hours and 56 minutes. “It’s the biggest planet and also the fastest. In the early Solar System, it grew from material charges orbiting the Sun, converting orbital momentum into spin angular momentum. Larger planets are likely to be fast for this reason,” he wrote.

According to the US National Aeronautics and Space Administration (NASA), Jupiter is the fifth planet from the Sun and the largest in the solar system. It is a gas giant with a mass more than two and a half times that of all the other planets in the solar system combined, but slightly less than one thousandth the mass of the Sun. The planet has a radius that is 11 times the size of Earth.

Why small businesses should be on TikTok